So let's put these to the test and if we start with the design this shouldn't take too long because you know they're both beautifully well made all aluminium one finger opening premium laptops with chunky bezels they're pretty familiar by now and arguably getting maybe a little bit dated especially when you compare it to the likes of say the dell xps 13. 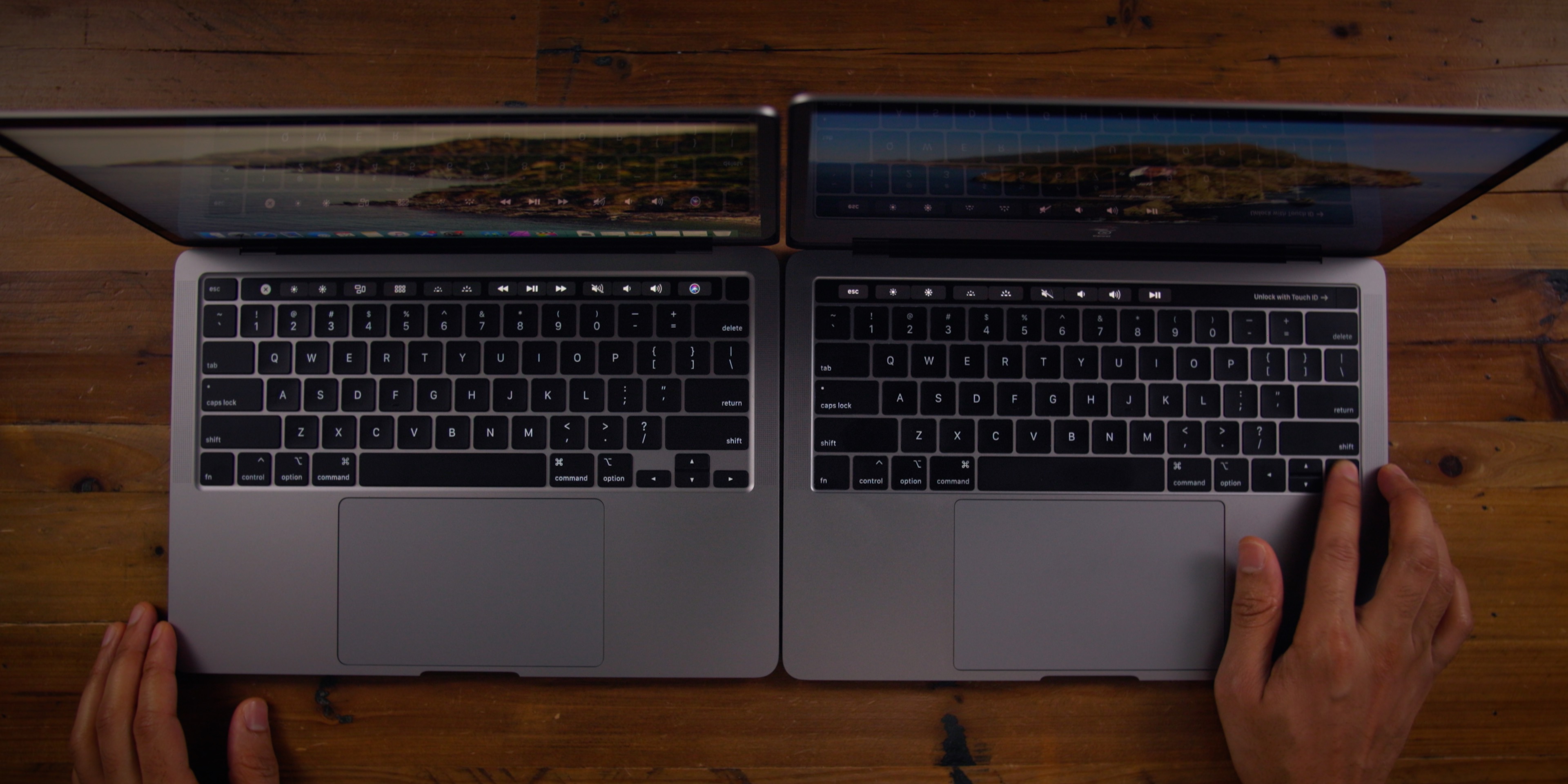 But crucially we do have the fantastic magic keyboard on both now the macbook air is 100 grams lighter and tapers in toward the front so it's a little bit sleeker than the pro but we do miss out on the touch bar although personally i don't think that's a great loss.

They also both come with two usb 4 ports with thunderbolt 3 support as for the screens well they're exactly the same size same resolution same sharpness and they both support true tone and also as it turns out they're just as color accurate as each other so if you're a photo or video editing and thinking oh For the more accurate screen, I'll definitely need a pro, but the air is just as nice, and I'd be glad to edit on either of them.

One tiny variation is that the pro actually peaks at 500 nits of brightness, whilst the air here maxes out at 400 nits, so while there is a distinction, I don't think it's a compelling reason to choose one over the other.

Apple claims that the Pro has a slightly larger cell inside, with a 58 watt hour battery versus 49.9 in the Air, giving you an extra couple of hours of use however in my pretty extensive tests i found it to be neck and neck firstly i ran a long youtube playback test with both laptops set up exactly the same screens measured 150 nits i then left them overnight and in fact the air lasted 10 hours and 10 minutes versus 10 hours and 26 minutes on the pros just 16 minutes longer

There wasn't much of a difference between them. Of course, it will depend on how you use it, possibly the apps you use, and while Apple claims that you'll get a little bit more out of the pro, in my experience, it's pretty much the same. 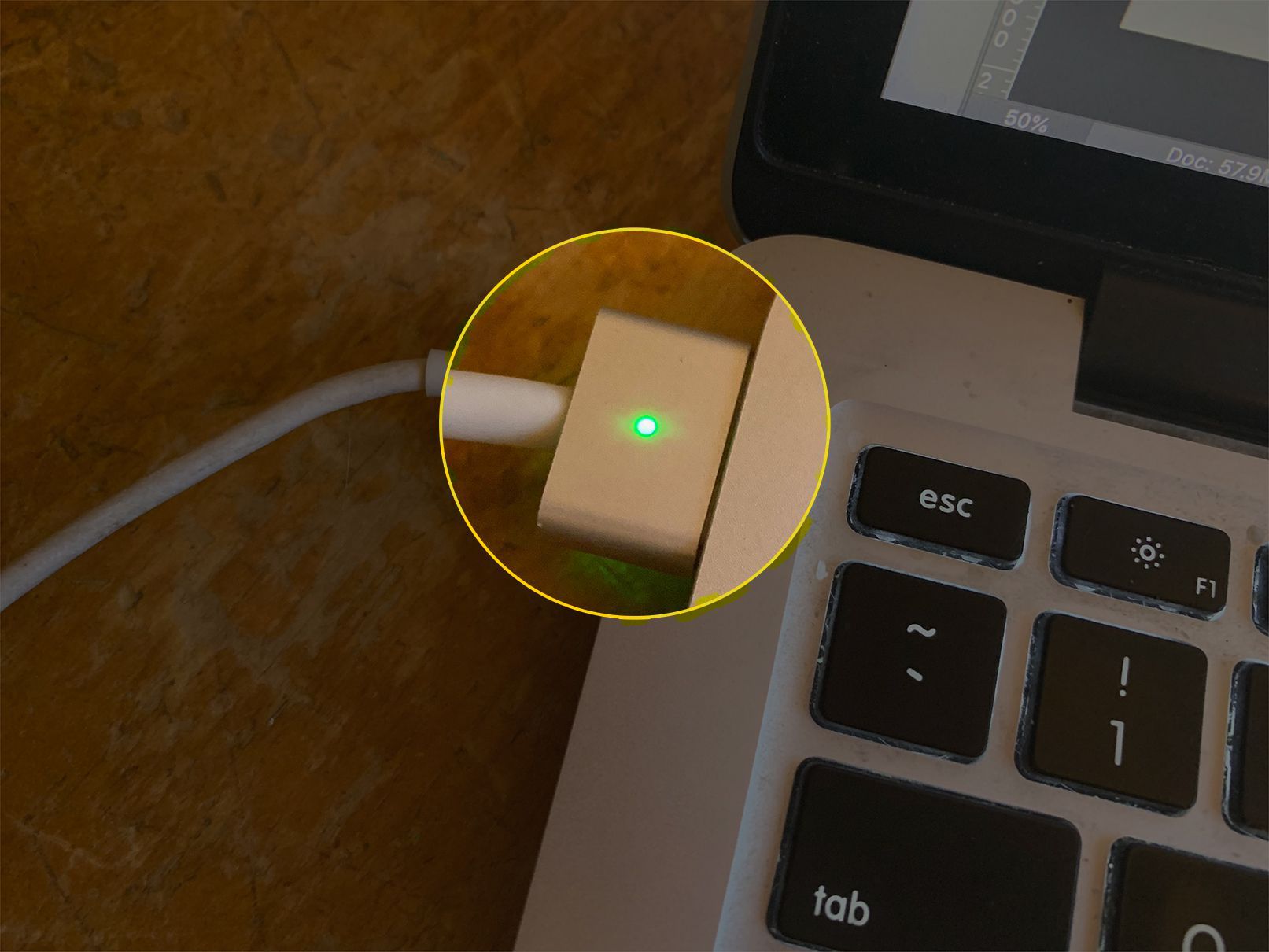 The big question is how much of a difference does that extra gpu core and also having a fan make in terms of speed and performance over the air?

There wasn't much of a difference between them. Of course, it will depend on how you use it, possibly the apps you use, and while Apple claims that you'll get a little bit more out of the pro, in my experience, it's pretty much the same.

Although running the opencl graphics test the pro with its extra gpu core takes a 12 lead so why is it then that in geekbench cpu tests these scored pretty much exactly the same but in cinebench this was about 12 faster well i think that all comes down to the fan and because cinebench r23s tests now run for 10 minutes which is much longer than geekbench it takes into account throttling because while they have the exact same processor with the same 3.2 gigahertz clock speed

The air has to throttle back sooner to avoid overheating so as i'm sure most of you guys probably guessed the big difference with a pro then comes down to sustained performance how fast it is over longer periods  and actually my gaming tests back this up when i ran PUBG for an hour during my battery test.