Let’s see what these reasons are!! 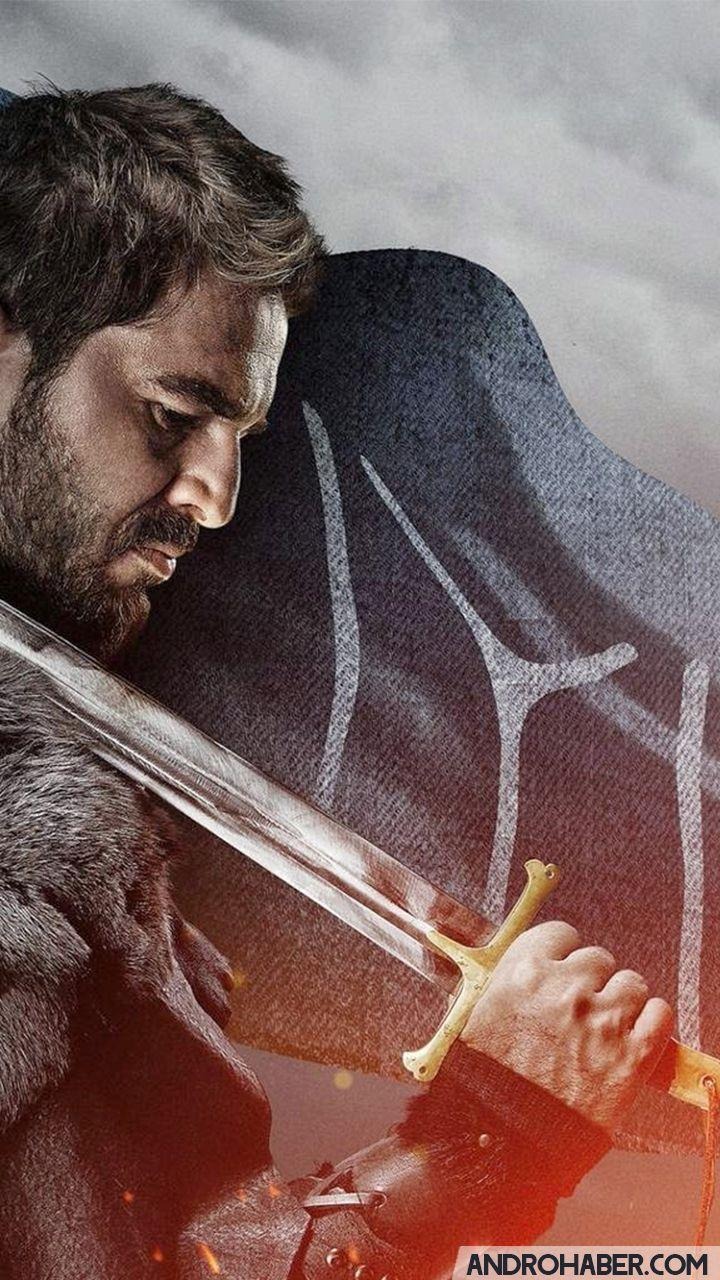 The Ottoman Empire was created by Ertugrul, and the series is based on his life.

The show is presently available to watch on Netflix, and the television series is currently airing.

The Dirilis Ertugrul storyline description centers on the life of Ertugrul, a renowned fighter from the 13th century. Ertugrul's son Osman was the person who founded the Ottoman Empire.

The story centers around Ertugrul, a peaceful and truthful individual. The show has a different season and each season discusses his struggle with the Crusaders, Byzantines, and the Mongols who keep on killing many Turkish people to expand their empire. The show portrays how he overcame all of his opponents and declared his fate.

Summary of the Ottoman Empire:

The Ottoman Empire reigned over much of south-eastern Europe, Western Asia, and northern Africa. The history began in the 13th century and lasted until the early twentieth century. Starting as a tribe, the empire was founded by Osman I, and under his rule, the tribe grew well conquering various estates and countries.

The term Ottoman was selected as the empire's name because it is a historical anglicized version of Osman I, the empire's founder. The empire rule is considered to be one of the longest rules in the world lasting over 6 centuries.

The empire capital was chosen as Constantinople and they ruled their estates from the capital. The empire ruled for 6 centuries and it saw the fall and rise of many rulers out of which the most famous one is Osman I.

Dirilis Ertugrul, a modern-day television series, is now airing across the world, depicting the lives of Ertugrul (Osman I's father) and his son Osman as they established the Ottoman empire.

Reason for its Popularity:

Mr. Imran Khan, Pakistan's prime leader, urged everybody in the country to watch the popular series, and the show has since gained a large following in Pakistan. This isn't the first time a Turkish television series has gained popularity in Pakistan. There are various Tv shows such as Ask-i Memnu and Fatmagul (Fatmagul'un Sucu Ne?) He has a sizable fan base in Pakistan.

The show is well-known in Pakistan and other areas of the world for a variety of reasons.

Let’s see what these reasons are!! 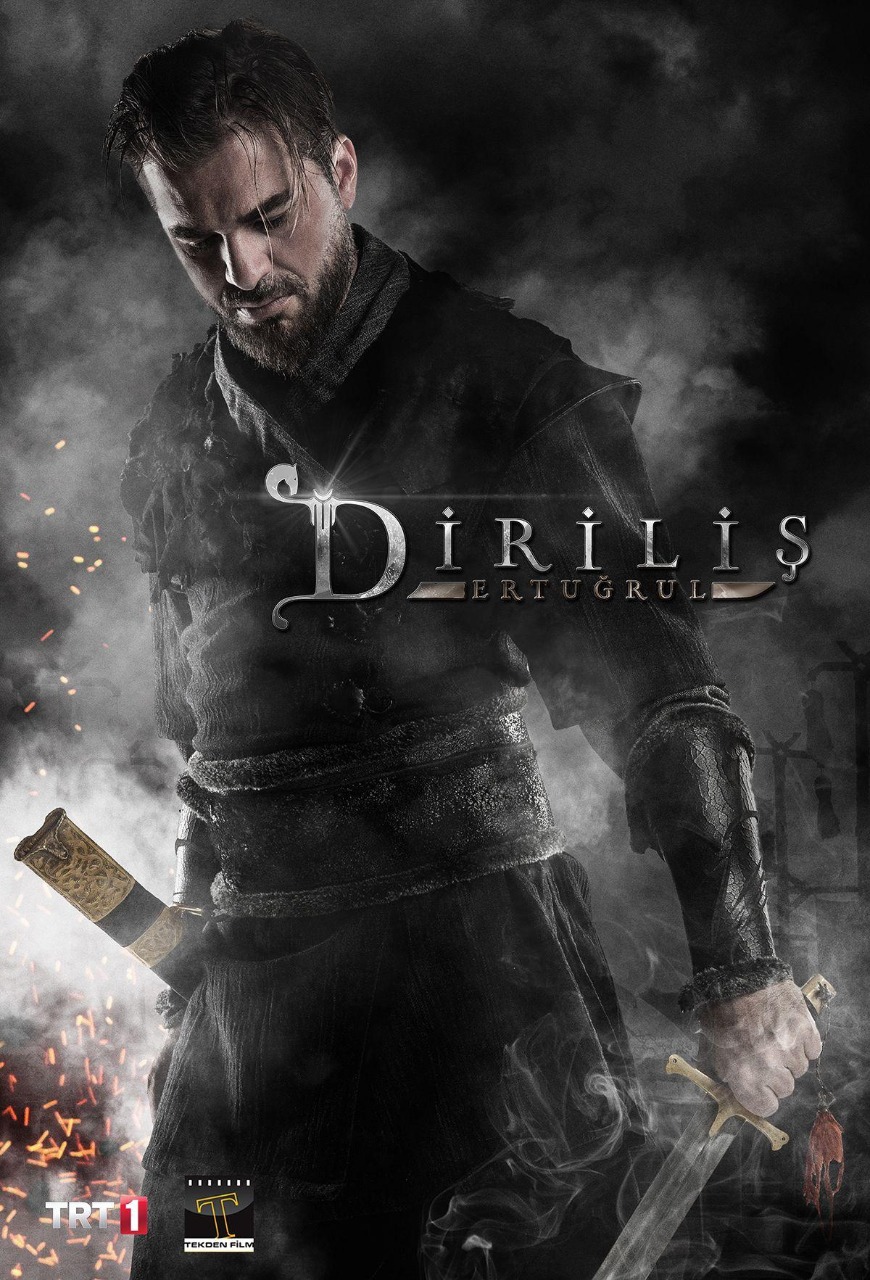 The fact that it is family-friendly is one of the main reasons why people enjoy this television series. There is no nudity, no adult stuff in the whole tv series. That's why it is so popular. It's important to keep an eye out for teenagers and adults. Although there are some violent or fighting scenes, young adults may readily watch them.

Promotes Islam and its principle:

There is constant preaching of Allah and also the series contains no use of alcohol and drugs which promotes the same values in the young generation as well. The young children who watch such series follow the path of Islam and follow all its principles.

Another reason for the show's success is the representation of many nations' histories that this series allows viewers to witness.

The events of September 11, 2001, have left a profound scar on the whole globe, and many individuals have formed a picture of Islamic nations in their thoughts. They felt the Islamic nation had a long history of slaughter and violence. When such individuals watch programs like Dirilis Ertugrul, however, they get a completely different view of the Islamic nation's past. As a result of such television shows, their mental picture begins to shift.

The lockdown is perhaps the most typical explanation that people will offer you for the show's popularity. When the lockdown occurred, people were locked inside their homes for days and even months. People begin to watch television shows and internet series during this period of boredom.

They finished many series and the one which they liked, they shared it amongst their friends. The fame of the Dirilis Ertugrul grew as a result of this. People watched the entire series once, fell in love with it, and then referred it to their friends.

The other friends as well watched the series, they loved it and they too decided to see and recommend the series. This set off a chain reaction, resulting in global acclaim for the television series.

Availability of the Tv Series:

Dirilis Ertugrul has 5 seasons and each season has a different number of episodes. Dirilis Ertugrul is now streaming on TV in several Islamic nations, so viewers may watch it on their televisions. If you do not live in an Islamic country, then you can watch this series on Netflix.