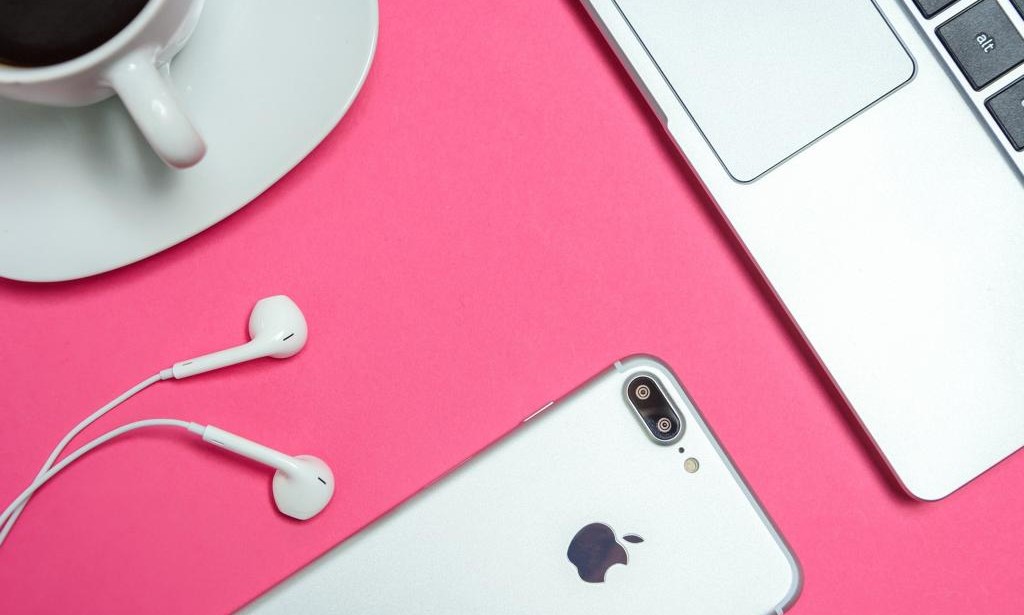 What makes Apple the dominating product in the Market!

What makes Apple the dominating product in the Market!

What makes Apple the dominating product in the Market!!

Apple has been linked with the adjectives bright creative and inventive after years of dominating the technological sector. With the iPhone becoming probably the most famous and recognisable smartphone in the world, Apple is one of the best marketers of all time.

Apple's sustained marketing success is based on a set of basic ideas that others might learn from and apply to their own businesses. Apple has perfected the art of staying ahead of its competition. Their incredible ability to innovate and keep things new with each release is one of the major reasons they're able to be leaders in the industry rather than followers.

There is always some new technological advancement that strives to push the industry forward whether it's a new chipset allowing their products to be more powerful or the wireless AirPods that have become ubiquitous around the world.

Apple's dedication to the client: 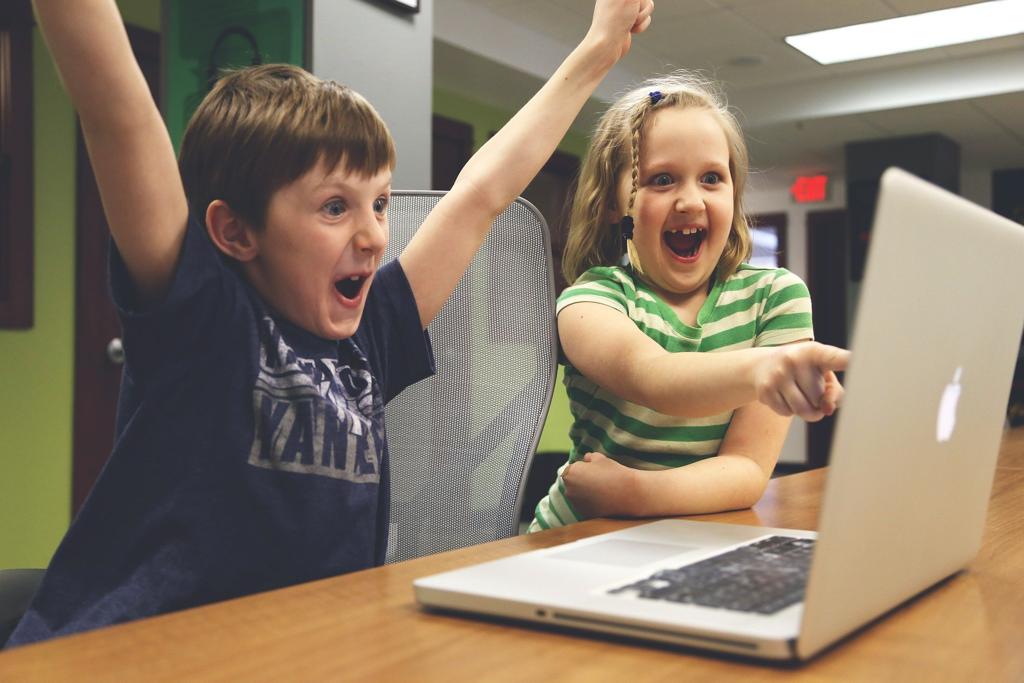 People rush to Apple stores and queue for hours simply to get their hands on the new release because of Apple's commitment to the customer experience and its ecosystem of goods. The significance of making a good first impression cannot be overstated. like In person, you decide something in about four seconds, and this is largely finalised within 30 seconds of initial contact. Apple has mastered the art of minimalism, guaranteeing that product aesthetics, user interfaces, brand logo support functions, and even advertising are stripped down to the essentials.

Apple's fixation with simplicity isn't just about aesthetics; it's also a critical component of the company's entire economic strategy within the Apple ecosystem. The network was built with interconnected components in mind. The Apple TV interface is similar to that of Apple Music, and Apple Music borrows from Apple's operating system's basic feel. The iMac, MacBook, Pro iPad, and iPhone are all radically different devices, but they're instantly recognisable as cousins thanks to their shared detailing and a material palette this high-contrast. The clean design prepares you to appreciate Apple's other goods, guaranteeing that when the next iPad is launched, you'll already know how it works and how it will fit into your household.

When Apple released their first iPod in 2001, the press panned it because mp3 players were already on the market and this new release was nothing new. Most mp3 players were better than the first iPod because they had more storage space, replaceable batteries, and were less expensive. The iPod looked attractive because it featured a sleek aluminium casing that was half the size of its competitors and a navigational scroll wheel. 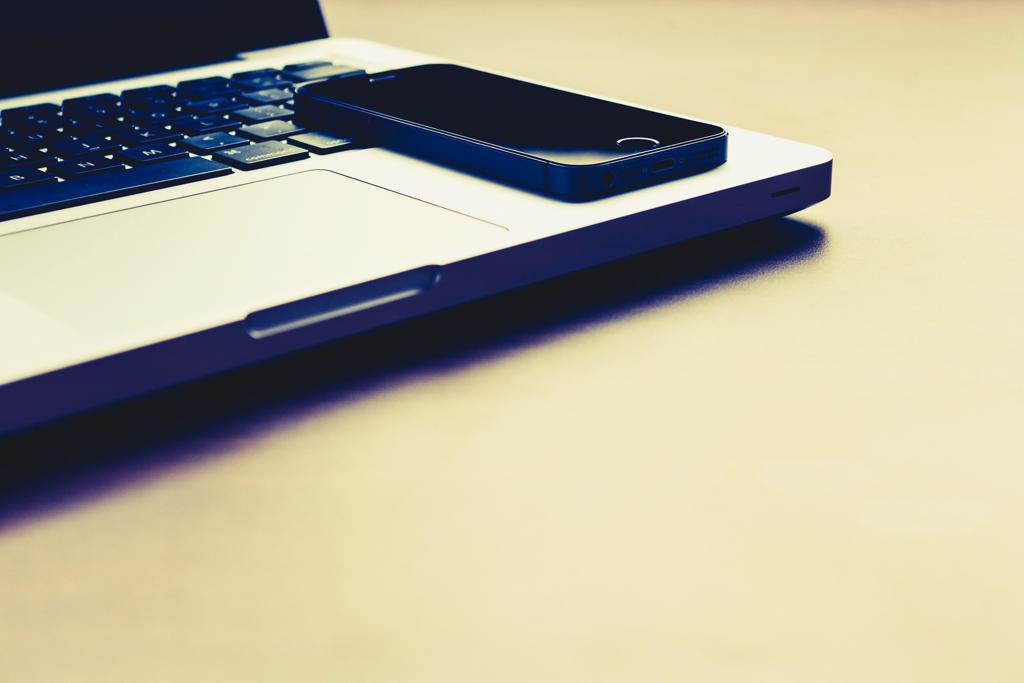 When this high-quality experience is combined with Apple's persistent expansion into every area of our lives, Apple's user base invests in their ecosystem expecting a polished high-quality experience from start to finish. It's no wonder that their products, applications, and technology have been ingrained in our daily lives. Apple's strategy of harmoniously integrating other developers, manufacturers, and services with its product catalogue produces a flourishing mesh of technology that provides a type of omnipresent computer that is always around us. Wearables have become far more than just a fashion item in recent years, whether it's the ability to play favourite high-energy music while simultaneously gathering vital physiological data for individuals who are serious about their development. When a piece of hardware has this much impact on your life and routine, you'll be likely to put a lot of confidence and belief in it, further cementing Apple into your daily routine.

Apple employs a variety of marketing techniques to ensure that they appear to be the high-end luxury brand that they claim to be. This brand identity is mirrored in Apple's pricing policy, with all goods subjected to set price data. Because of Apple's unique market position and ability to promote its products through various channels, they can resist reducing pricing, which keeps the luxury goods look. This tactic is also implemented in the microcosm of Apple retailers, dealers, and resellers, where Apple implements a minimum advertised price, which sets a lower limit on the prices its resellers may advertise Apple's products, keeping prices relatively comparable to their stores and with minimal wholesale discounts, maintaining the static high.