Top 6 famous cultures in the world

There are a plethora of nations living in different regions with different names and recognitions in our world. One of the best ways to recognize a country and distinguish it from other nations is its culture.

As a Punjabi, we Punjabi nation owns our traditions and cultures, which are entirely different from other cultures. Therefore, to protect the morale of a nation and its authenticity, we use the term of culture.

Culture is the only way of connecting with the whole world. Through this way, we can easily observe their living, lifestyle, and method of wearing and eating.

Today, in this blog post, we are going to have a bird view of some famous cultures in the world. These cultures were surviving and were maintained after years.

China is becoming the second emerging superpower and country with the fastest technology and economic growth. This country is also the world's most populated country with many citizens. All of the Chinese have their unique identity due to their thousands of year-old culture. 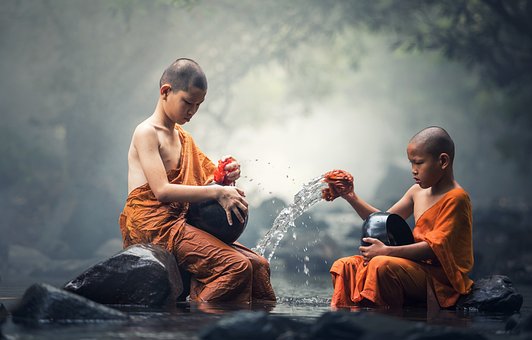 They believe that people born in a specific month of animal have the same qualities as that animal. Also, they introduced the world to a completely unique religion and artwork. They follow their traditional lunar calendar and many attributes.

The second biggest populated country in the world is India. About 70 to 80 years ago, when there was no division, people owned different cultures here.

The Punjabis in Punjab have their own identity with a vast menu of cooking meats and veggies. Their local recipes are still recognized throughout the world. Moreover, their classical dance “Bhangra" is world-famous. 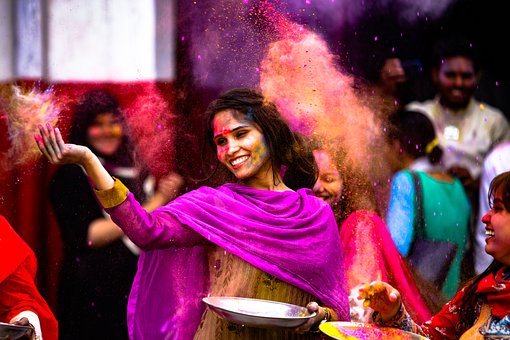 Also, many other nations are having their own culture. Thus, you can say India is the land of a variety of cultures.

If I say the most visited and beautiful country in the world in the UK, then no one argues over it. It's a land of great charm and sprightliness in technicalities.

The United Kingdom is known as the land of frees, where people from all cultures live. However, even there are fewer local people than international visitors and residences.

Even a large number of Sikh communities and Muslims are shifting to the United Kingdom due to their strong economy and higher job rates. This is the only country that supplies most of the benefits to its citizens.

The thing which inspires me the most is street dancing and other festivals in the United Kingdom. People shower their love and connections with each other at those festivals. Localities, as well as internationals, equally enjoy them.

What makes Swedish unique from others? Either beauty or economy? No, it's their generosity.

Swedish are world-famous due to their generosity in taking part in humanitarian activities. Every year they spend 1% of their whole products on all the humankind activities. Moreover, they are people of heart and kind behavior.

Like other countries in the world, Swedish also has its unique recipe of coffee that is known as Fika. However, this coffee has a more fabulous taste and extreme relaxation effects for their locals.

Didn’t you hear of Mexico? Dude, don't lie; it's world-famous and used in songs. Most of the Punjabi songs are recorded in Mexico. It's a place of beauty, lively-hearted people and some local but exciting festivals.

One of the main things that make Mexico different from other countries is its bullfighting. Mexico is the originator of that type of game and got popularity in a few years. Their people are fond of watching bullfighting and having their tastier snacks. 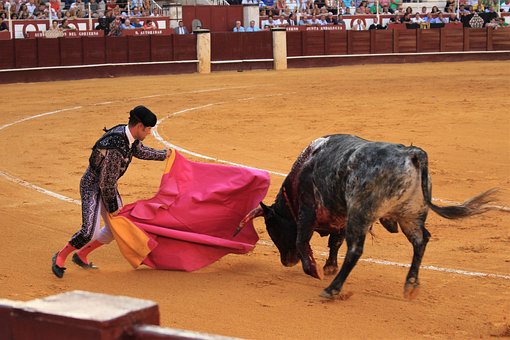 As by the name, the Spaniard is the culture of Spain that is getting popular everywhere. They introduce unique games that announce open challenges for all citizens.

People there enjoy living and visiting beautiful places. This is why Spain has become the world's third most visited country in the previous few years.  Their most famous festival is La Tomatina. In this festival people all around participate and throw tomatoes at each other. Though its food-wasting but still enjoyable and distinguishes Spaniards from different cultures.

Culture and traditions are thoroughly vanishing. Withing language death, its culture starts disappearing as people are shifting toward technology and limiting physical meetups. Consequently, the festivals, local get to gathers are becoming old for them. To sum up, if you want to protect your nation’s identity, transfer your thoughts to your young ones so that they can secure it to celebrate and promote in future.