Top 5 mistakes that drivers commonly do in winter season

Up to the level of being called a driver, we all claim that we are drivers and can drive bikes or cars better than others. but that’s not a matter of fact, being able of driving a car doesn’t make you the driver.

A professional driver knows the ups and downs of the car engines and the roadsides. That’s why usually people become ignorant in the case of road driving. We don’t bother if we are driving in the winter season or summer.

But do you know that the most dangerous driving could be the winter driving on Icey roads? As most of the time engine ceases or the tires starts slipping and many more.

Thus, today we are going to focus on those 5 mistakes which usually drivers commit while driving in the winter season.

The first and foremost thing which we must check before driving in cold areas is the tire.  Usually, drivers believe that if they are using chains for Icey drives, they are safe from accidents. While that’s no more than a myth. 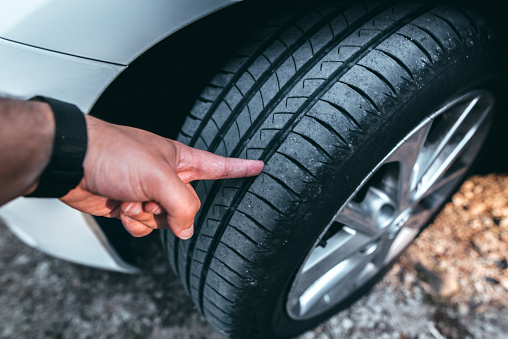 Usually, youth drivers think that they are heroes of driving and they know more than the companies say. This is why mostly they test their car drives even it blinks at the empty tank. Do you know driving at this level in winter could be dangerous? 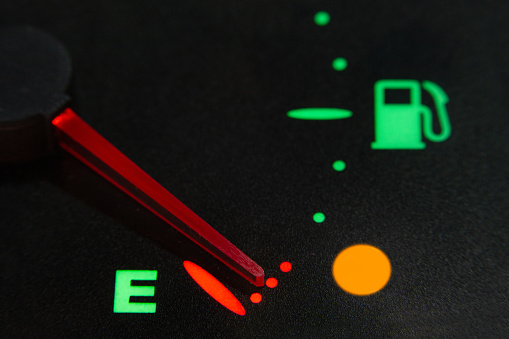 If not, let me make it clear to you that in the winter season the Gases start freezing. So, the more your tank has low gases there are more chances that your tank gets freezes. So, if your tank is destroyed how could you move forward. Also, imagine that you are driving in cold areas like Yakutia, Ignorance could become the issue of death and life.

The third one which is the most noticed reason behind accidents in cold areas is over edging. Most drivers take it as fun to drift and slide their cars in different shapes. But that could become the case of life and death in winter and Icey roads. 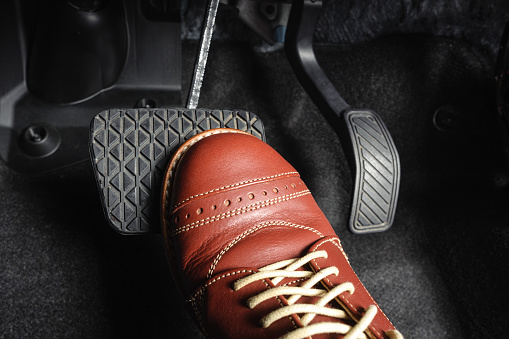 Usually, people ignore this fact but physics is involved even in your driving. Therefore, whenever you are on frozen roads, drive carefully and use breaks gently. When you are on pressing breaks put a slight pressure over steering and turn gently otherwise the consequences could be unbearable.

Though headlights in cars are the most effective tool for making ourselves visible to all in dark. But what about cold weather with huge smog? Yeah, you need a lot of education about driving before calling yourself an expert. 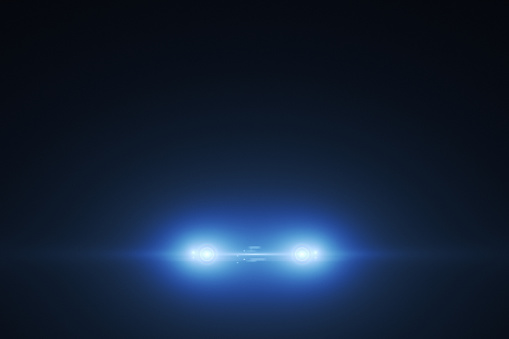 There are some other lights like smog light or taillights which make your cars visible in smog. So be careful and always test your whole car lights before trying to get on the roads. Once all the lights are working, you are good to go.

Last and but not least is don’t let your car start. This reason could be impactful in different ways like creating pollution and causing your gas wasting.

But other than these two issues, the one could be bursting of coils or plug. All the electric circuits in the car keep absorbing current which makes it critical to burn plug or coils.

This is why many countries have banned keeping your car started in parking lots. It creates humidity and causes certain types of damages to the environment as well as your car engine.