TIKTOK is an addiction!!

TikTok is a short video app that plays the same video that is "short". It's only a matter of time before a video goes viral and then you become a hero overnight. Noatak Talk is one such social media platform. In which the same video goes viral in which everything is presented on a "plate". To be viral, the younger generation also "presents" things that are not presented "under". It is standard, appropriate, and moral to be in me. But who can explain to the Chinese that the dress which we consider to be degraded by the high moral values ​​of Pakistan is considered to have high values ​​by them? If only the tip of the garment is visible, then it is considered a moral dress. In front of them, when they wear heavy frocks, garlands, and sparkles, they are amazed at how their weak body "carries" such a dress. Maybe that is why Chinese and European women wear the same dress. They do things that do not beautify us.

HE WHO SELLS, SELLS!!

I asked my very innocent and simple friend an innocent question about how He goes viral on tick-tock. There is a formula for being viral everywhere, not just in time. I asked curiously what the he did. But question after question came to mind whether this formula applies only to the delicate gender (which I always call gender iron) or the opposite gender is also affected. It has to be changed, that is, it means ... for men, the words will be changed to say, "He who sells, sells." 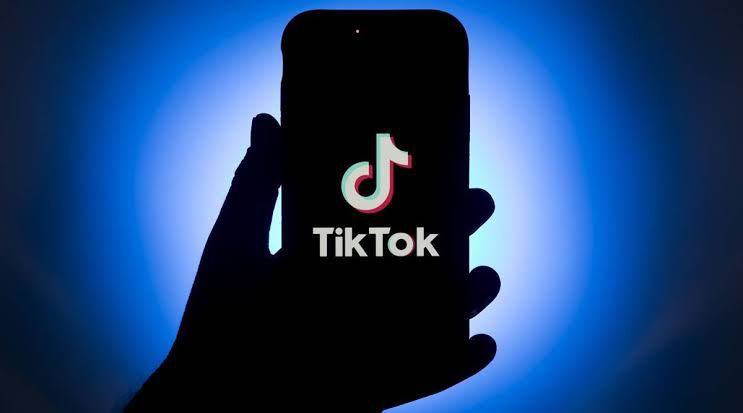 When China introduced the TikTok app, its purpose was to sit in the city of Silicon City and present a short-term, short video, short dress that would go viral as soon as it was uploaded, and that's what happened. Generations also follow in the footsteps of China and make similar short videos that go viral. I don't wonder why today's generation does this for cheap fame. The problem is that they also get fame. So tuck talk also looks like a bath, the one about which most politicians make statements that everyone is naked in this bath. I remember a friend talking about a video going viral. One day he asked me if I had made 400 videos and uploaded them on TikTok, but not a single one went viral. Tell me how it can go viral overnight. I replied using my friends tactic, "To go viral overnight, it is necessary to make a video that can only be watched at night."

THE ONLY PURPOSE FOR GOING VIRAL IS FAME:

There is only one purpose behind going viral and that is fame, whether it is overnight or cheap. And in many videos nowadays, mothers are making videos for their daughters and uploading them to like, follow and share my daughter. If he does so, then "memorable" events like Yadgar Pakistan happen. Believe me, when such events happen, then the servant is not even capable of "unveiling". 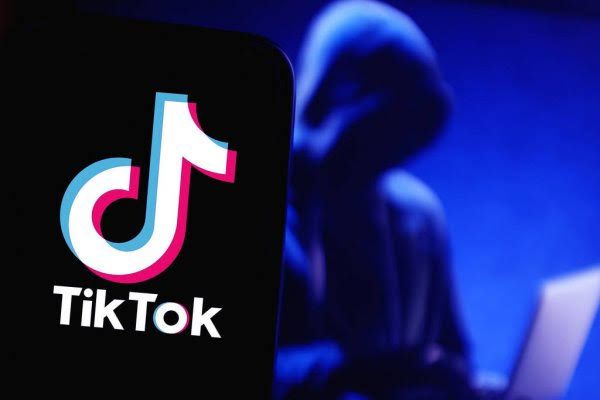 Videos like those of national politicians are coming to the fore these days. Believe me, if they are all on the Tik Tok  app, then cross millions of views and likes on the same videos. By the way, it may be that some politicians are running a tick-tock account in the name of women with fake IDs.

A famous contemporary poem of Nawab Mustafa Khan Shifta which has taken the form of a proverb.

We are seeking fame

If they are infamous, what name will they not have?

If the above-mentioned poet had been written in today's era, the meaning of the poet in this poem would have been the viral video on Tik Tok. Thankfully, Faraz has also passed away before this app. He would have died while he was alive. Because once someone asked John Elia if it had ever happened that a poet had recited your poem in front of you with his name on it, then he said in his dervish manner. Yeah Al that sounds pretty crap to me, Looks like BT ain't for me either.

The musician families are the angriest about the Tik Tak app. Their position and argument are very strong that there are such headless and unlocked people running on Tik Tak who have their own house without "locks". Believe me. Just like no one listens to the house of tick talkers, no one listens to musicians like Kotak Talk. Why not create a "home environment" with your wife and "listen" to her.

TIKTOK HAS CHANGED THE MAP OF THE WORLD:

According to a report, in 2020, Tik Tok has changed the map of the world. I am convinced after watching the video of men's "transgression" on Tik Tak that Tik Tak has changed the world. Social media has made every youtube and tik tuk creator. On Talk, he also considers himself an instructor who doesn't even let his own house close to the teapot that he has to spoil instead of fixing the work. You will also see some videos that are just worth watching. It can be seen to some extent. On the contrary, watching the videos of such creators makes one believe that when Hazrat Man was created, he must have been a naked body. After watching such videos, I firmly believe that soon The social revolution is about to take place but the current revolution will not change the destiny. Before the social revolution takes place, I also have to upload two or three videos on Tik Tak.