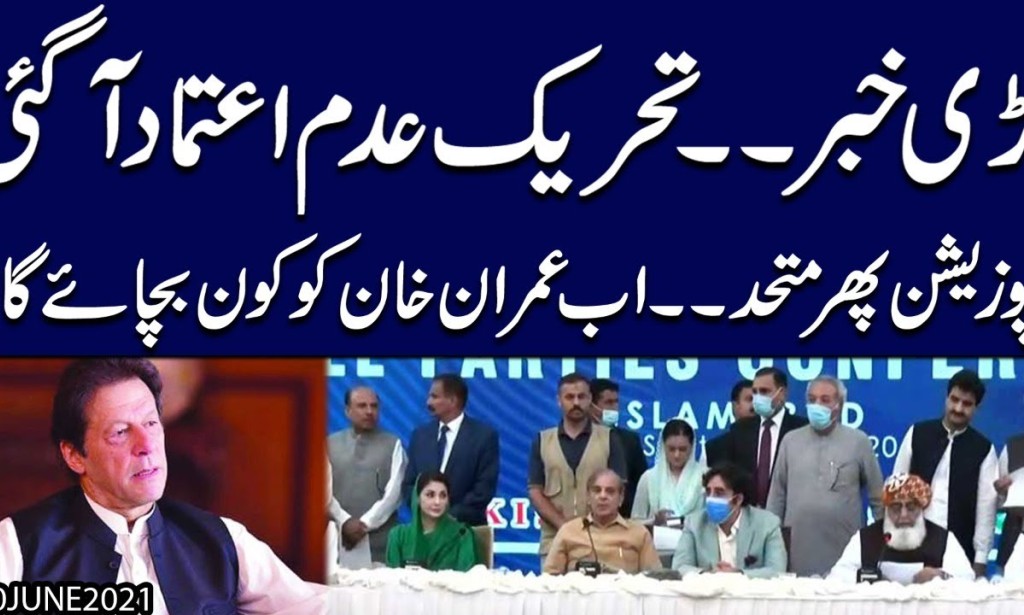 Something unbalancing is about to occur in the political condition of Pakistan!

The political condition of Pakistan is being changed day by day. The current situation of warship and cruelty is even ignored and the political leaders are busier in their own interests.

The word “Mehngai” or dearness has become the motto for all the opposition. It is because of the uncontrollable prices increase in petrol and daily usable items.

The opposition is taking advantage of this situation and protesting against the government. They are striking the actual aim of burning the rod. People are already frustrated due to increasing dearness.

A massive step has been taken by the opposition to submit the papers called “Tehreek-e-Adam- Aitmad”. This movement works when a specific number of members of the national assembly votes against the government.

This voting decides if the elections would be proceeded or not. In this movement, many MNA and MPs of PTI are also voting.

The most important member of PTI, Aleem Khan is also claiming that he has the favor of 30 MPs and would be supporting the Jhangir Tareen Group.

The paper of movement has been submitted today by the opposition with the signs of 86 or so members. There are possible chances that the government is about to end and the elections would be held by the end of this year.

But PM Imran khan is endeavoring to stop this movement by meeting with their party members. He handed over the job of persuading the members of their party who are supporting the opposition.

Let’s see what is about to happen this year. If you know anything and want to share about this issue, do comment here.