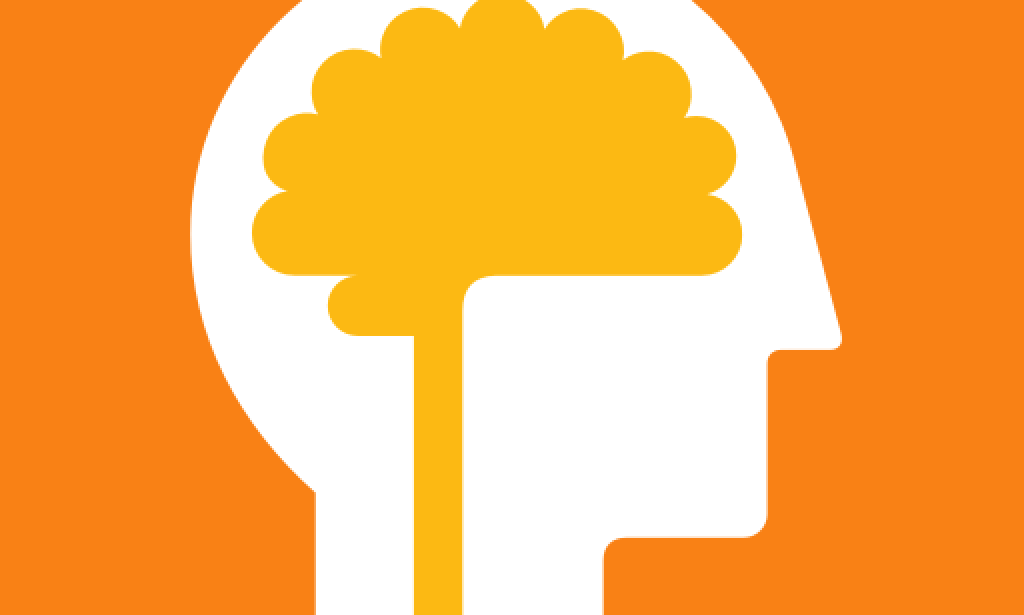 Some of the best apps to improve cognitive abilities

Cognitive abilities get changing according to our experiences of our lives. There could also be some other factors like age and some mental issues which restrict you from arranging mental cells of thinking and response.

This factor is usually noticed in older ages when people start forgetting things. But this is not a disease that couldn’t be cured. There are many possible things suggested in studies that help get back the same cognitive abilities.

Many studies shown that cognitive abilities and thinking cells starts merging and organizing if we practice some exercises that can trigger those cells.

These practices were applied to both young and aged people. There were involved in mental practicing exercises for a week and their memory started being sharp.

These exercises were not medically suggested. There are many applications developed to help people improvise their remembering and cognitive abilities.

Today, we are going to discuss some of the best apps, let’s start with it;

Elevate is becoming popular with millions of users worldwide. This app is not much larger but somehow doing greater as it won the best iPhone application title back in 2014. What makes it unique is that it doesn’t consist of a single interface. There is a combo of more than 40 unique mini-games. These games are developed and organized in a pattern that helps one to develop good speaking abilities, mathematics and other skills.

The amazing thing about elevate is that it focuses on verbal and textual games. Thus you can experience something different than other common color games.

These games are properly described with their goals and how to perform so that one can get involved with all the five senses. So, you should give it a try to elevate.

If you are a professional like doctor, scientist, or researcher and looking for something that helps you out sharping you more, CogniFit is the best solution.

This app is an immense development and a step toward making someone’s short-term memory, hand-eye coordination, and many other cognitive skills boost.

One of the most astounding things about CogniFit is that it is packed with tools that can help researchers and doctors to optimize or diagnose the cognitive abilities of their patients. This is more than medical software.

This application helps you assess your brain skills improvement with a special score grade given. Also, it helps them compare themselves with other users as well.

As by the name, this is the application that might take you to the peak. This application has a great interactive interface that children and old wish to play with more and more. 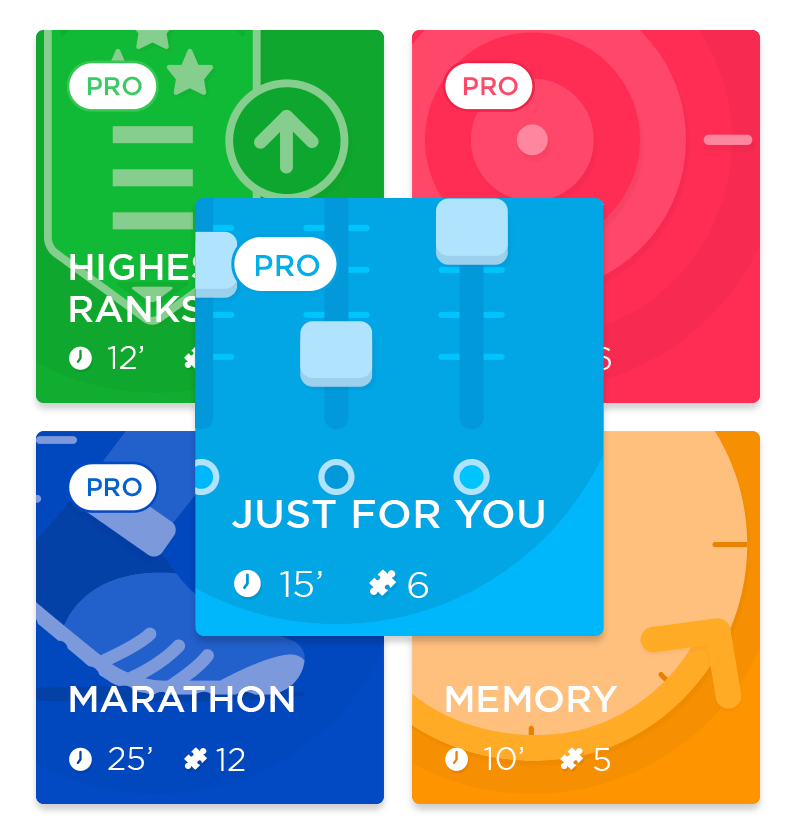 The distinguishing factor of the peak from other applications is that it offers you more than 30 games. And all of these games are developed under greater research by scientists.

Also these games are really games like playing, controlling and completing the target. This game is more than enough with functions of boosting memory, language, concentration, and problem-solving skills.

Also, it offers you training your brain for days whenever you like by setting a reminder. The prescribed days are three in a week and we can choose either simultaneously or randomly. Whenever these days come, this application would remind us.

Last but not least is Lumosity. This application is the world’s largest application with billions of users worldwide. The reason which makes it too tremendous is the researcher and experience behind its development.

The developer's website of this application claims that there were more than 100 researchers working for developing this application. Also, they conducted surveys on adults and different ages people.

This app focuses on all of your cognitive abilities like memory, attentions and focus etc. when we start using this application, it asks you a first fit test just like you are admitting to a school.

This pre-test helps them determine your current conditions. And later on, they would create a specific profile with prescribed games to play, a combo of color, and fun games.

it’s games are very appealing as they offer some real games which seems like normal games. But they all have some of the goals behind them. So if you are an adult, you can easily read the goals of that game and enjoy it like wise.