Russian Govt Banned flights of Britannia from landing on their airports

The controversies are arising to a greater level. Our World is heading toward a great war, World War 3. Russia is causing a major disturbance in the whole World.

Russia is about to make their territories again included in their state. This is why their current president Vladimir Putin has announced to attack Ukraine.

After the announcement, the whole world got disturbed and the American govt started involved in this matter. The NATO and American supporters started applying different bans to Russia. 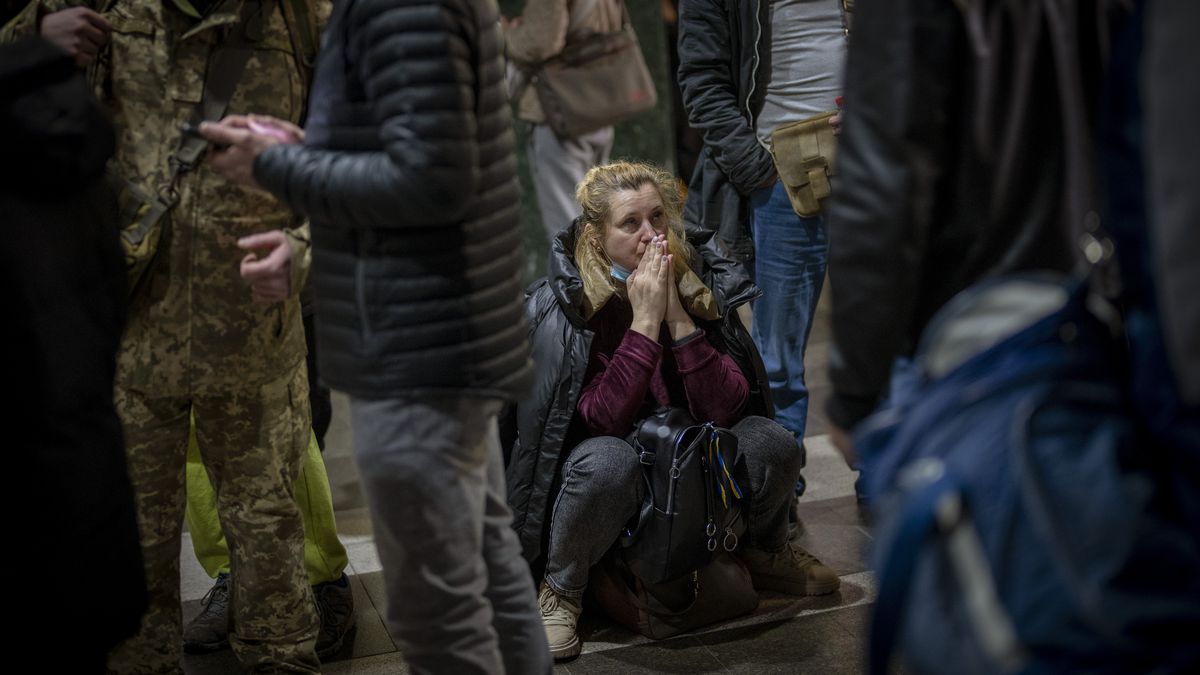 But even after these bans, Russian officials didn’t stop and sent their 2 lakhs of soldiers to Ukraine and attacked last night. They had occupied the snack island and now heading toward other parts of Ukraine.

During this attack different important meetings were held and many countries are now stopping Russia from warships. But that country is not listening to anyone and heading toward their vision of completed Russia.

While on the other hand, Russia has also decided to put a ban against Britannia aviation. They have announced that no Britain flight can land at Russian airports.

These controversies are heading toward major chaos. There are possible chances that America may step into the war and let it end in the shape of an atomic war. 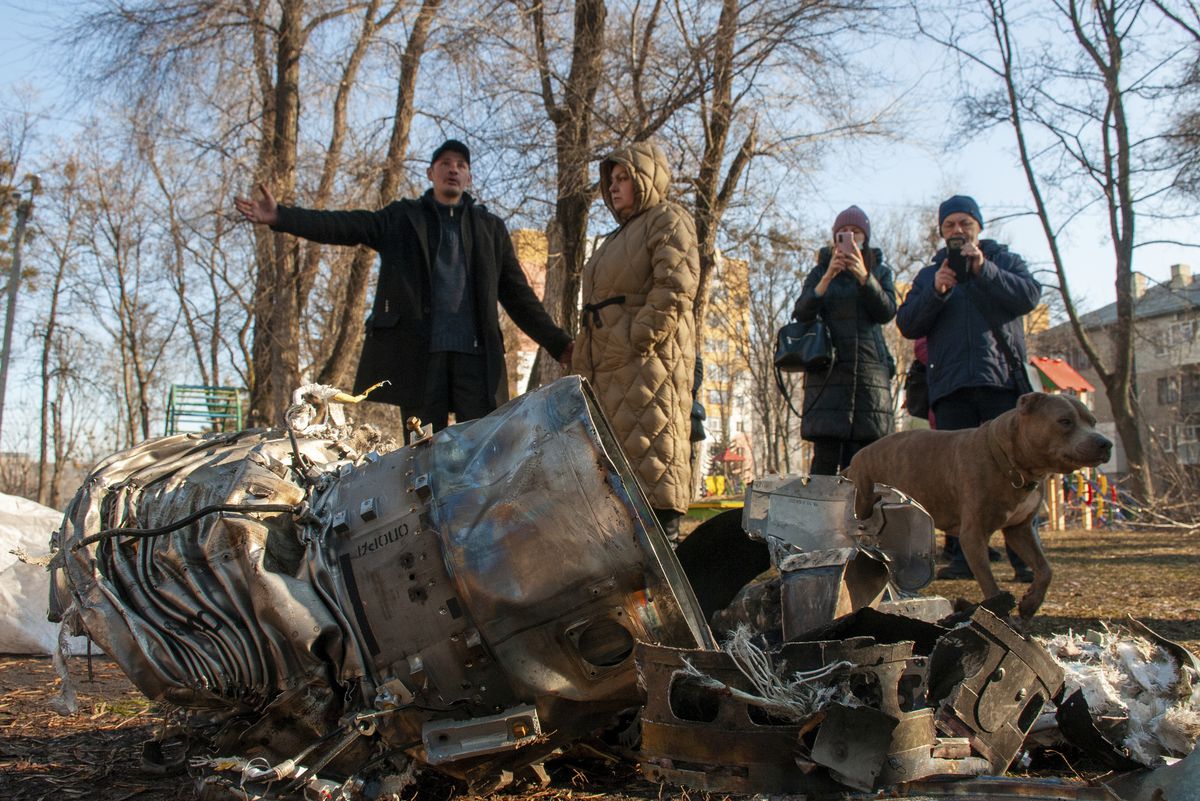 Many people are predicting it to be stopped after some invasions from Russia in Ukraine. They are only doing it for the sake of conquering their own territories.

let’s see where the situation goes in the future and if we live for writing another news or not!