Allama Iqbal was a political thinker as well as a poet. His political beliefs ushered in fundamental changes in society, particularly among Muslims, who became more aware of their rights. People were obviously less familiar with the concept of being a political thinker.

Those who are unconcerned about the wants and concerns of the people, according to Allama Iqbal, are callous individuals, and they are one of the British qualities.

The value of the individual and his relationship with the nation is central to Allama's ideology. He believes that a person has no value until he is actively involved in the field as a country. Individuals are required for the formation of nations.

If you think about it, it was Iqbal's philosophy that brought Muslims on one platform and Muslims then emerged as a movement.

In this context, Iqbal's talk in Allahabad in 1930 prompted the Muslims of the subcontinent to form Pakistan.

Two elements, according to Allama Iqbal, were critical for the nation's political development. Religious and secular education and economic development. Respect for law is essential for running the system of government of any country. In his view, a successful society cannot be built without the rule of law.

Allama Iqbal says that the legislature should keep in view the requirements of the time while making laws.

Politics, according to Allama Iqbal, refers to the establishment of a democracy whose discipline is guided by law and in which a moral spirit is operative. 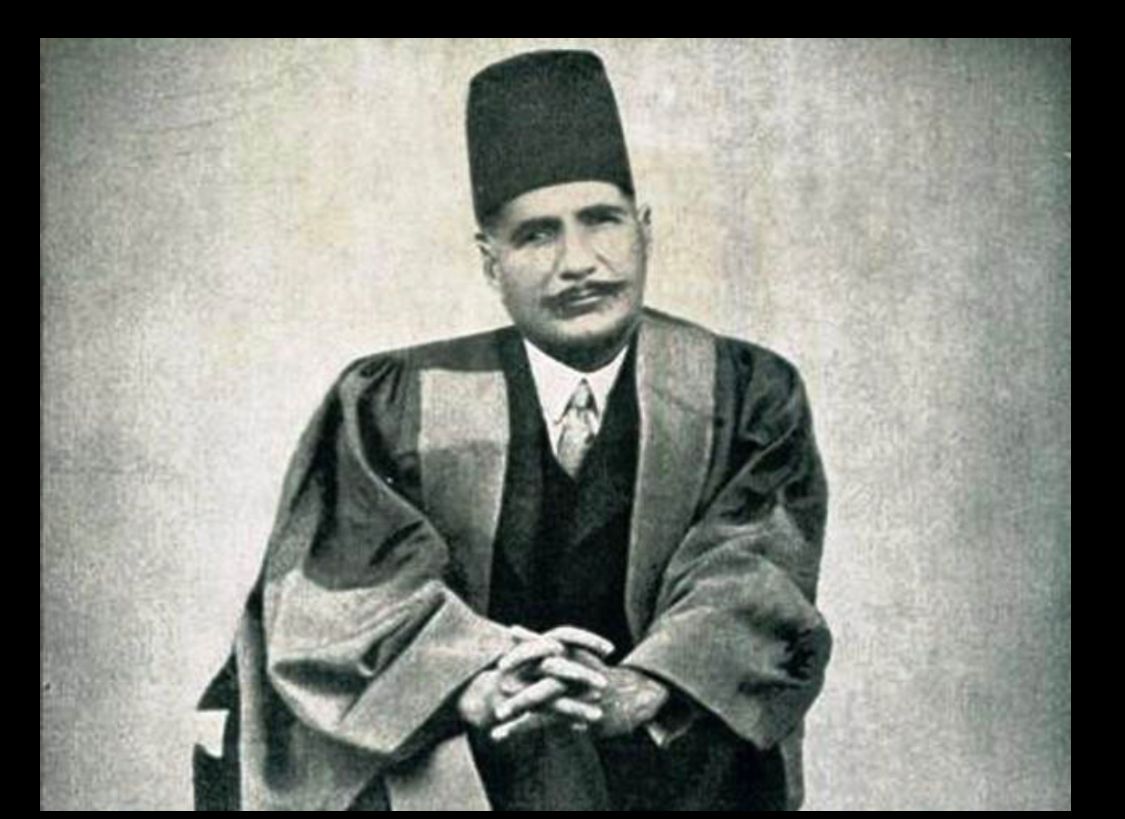 Allama had delivered a presidential address at a meeting of the All India Muslim League and said that the root of politics is the spiritual life of man.

The religion of Islam teaches the best lessons of morality and it has to be acknowledged that the collective and individual morality offered by Islam is rarely found in the world and world religions. Some political thinkers do not give much importance to Islam or religion, but in Iqbal's views and ideas, religion has been given priority. His religious concepts are in line with the hadiths and the Qur'an.

It is unfortunate that in the region where Iqbal worked so hard to gain land and persuaded the people through his revolutionary poetry, today there are not only Islamic laws but also laws close to Western laws. Priests of individual interests are seen here. ۔ National and collective interests are being completely ignored. Iqbal was a man who had a special place in foreign countries as a political thinker and as a revolutionary poet.

In Allama's mind is the map of democracy that Islam presented to the people during the Righteous Caliphate. Obviously, in this democracy there was no ruling class and the country was a defense and welfare state. There had to be four. Equality was common everywhere. Iqbal is a supporter of Western style democratic monarchy. He says in one of his poems.

Allama believes that without religion there can be no spiritual and moral maturity. In the race of worldly and material progress, man can reach from one place to another, but his supernatural qualities are completely annihilated. But things happen that can't happen under normal circumstances.

Allama Iqbal was naturally free and disgusted by the sound of the chains of slavery. He found the nation not dead but humiliated. He had a desire to awaken the sleeping nation. The reason is their own indifference and indifference.

Iqbal was not afraid of the British but would tell the truth. The British tried hard to get him removed from the leadership of the nation but he did not succeed in his goal.

Observing British culture, politics and culture, Iqbal felt that Muslims could not live with the British under any circumstances. The idea of ​​a separate state of Allama created such a passion in the Muslim leaders that they united and walked towards their destination.

The British and the Hindus abused the Muslims so much that they sometimes refused to give them the status of a nation and sometimes they confessed. Eventually they had to accept that Muslims are one nation in every way.

AFTER FORMATION OF PAKISTAN: 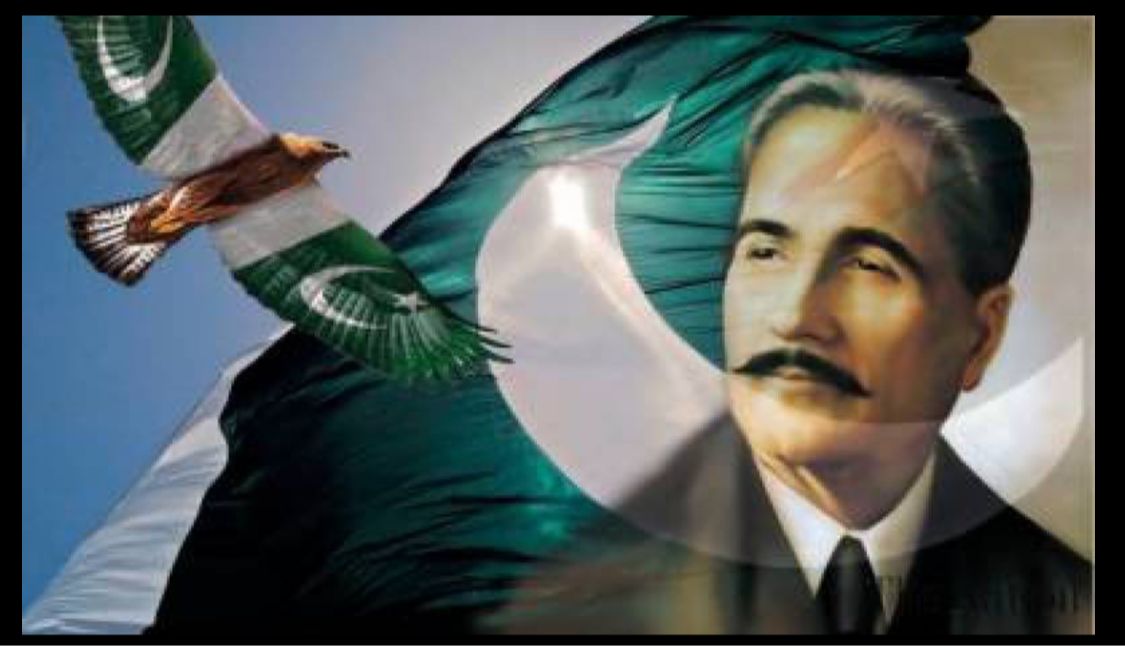 If Pakistan is analyzed politically, religiously and economically after the formation of Pakistan, then it is clear that we have completely forgotten the Muslim leaders other than Iqbal and Quaid-e-Azam and set our own paths and deviated from those paths who made it a real dream.

Aren't we refusing to accept Iqbal as Iqbal? Iqbal had said in his Allahabad sermon.

"Religious, cultural, cultural, social and economic differences between Hindus and Muslims in India are so fundamental that they can never be removed. The rights of Muslims can only be protected if they are given religion and culture.

Iqbal will always be remembered as a political thinker and the inventor of the concept of Pakistan.