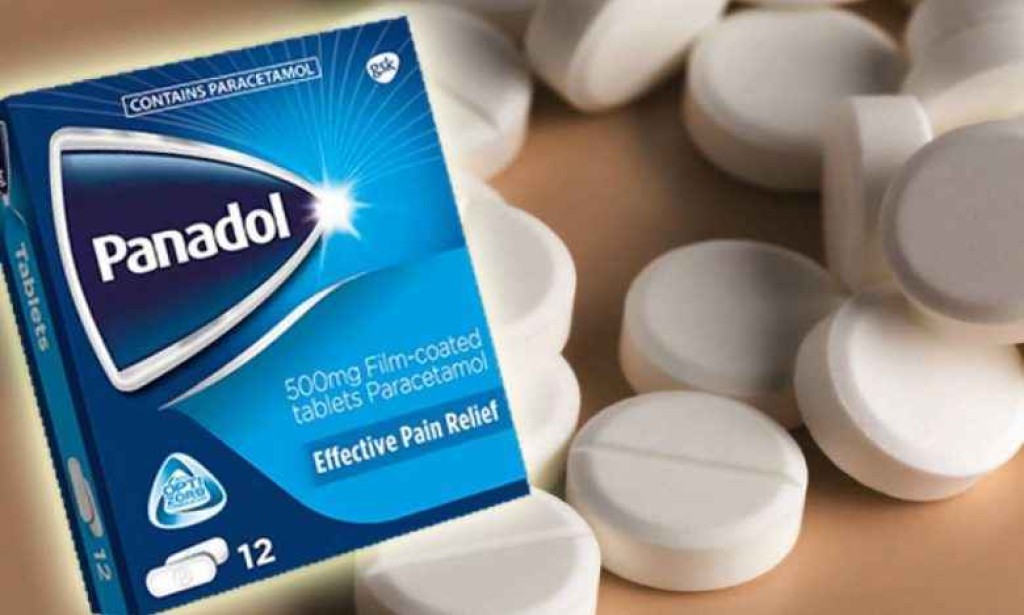 Panadol Shortage in Pakistan. Here Are some Alternative Medications.

An OTC analgesic and antipyretic drug with the brand name Panadol is frequently used to treat minor to moderate pain, headaches, fever, etc. Panadol is produced by Glaxosmith Kline (GSK). Acetaminophen, also known as paracetamol, is the main component in Panadol. Panadol is available as pills, capsules, syrups and injections, among other forms. Additionally, a few Panadol variations, such as Panadol Extra and Panadol Extend, are often offered for sale. What Led To The Panadol Shortage In Pakistan?

The lack of Panadol is a result of its manufacturer's inability to sustain its production due to declining sales. The firm has also asked officials to raise Panadol's cost by one rupee per tablet, but no vain. The Drug Regulatory Authority of Pakistan (DRAP) suggested the health ministry raise the price of Panadol by one rupee per tablet, according to the Pakistan's pharmaceuticle manufacturer association. The federal cabinet, however, turned down the document. As a result, the maker of Panadol has now stopped producing the enormous 470 million tablets it was generating each month. Additionally, they have indicated that they are unable to offer the medication for less than what it cost to produce.

List of Panadol substitutes available for purchase in Pakistan

In Pakistan, paracetamol is offered under numerous brand names. The listed below the names  of drugs that can be taken instead of Panadol:

The Panadol scarcity has come at a bad moment when there is a growing need for medicine in both rural and urban areas, particularly in flood-affected areas. Furthermore, the country is experiencing an increase in dengue cases, which would only increase the already high demand for the medicine.

Fortunately, Panadol substitutes are widely accessible in Pakistan and can still give sufferers some much-needed relief despite Panadol's limited availability. Last but not least, the Drug Regulatory Authority of Pakistan warned that some pharmacies are currently selling Panadol tablets that are substandard and fake (DRAP).

Refer to your general doctor for more details on the dosage and alternative to Panadol you should use.