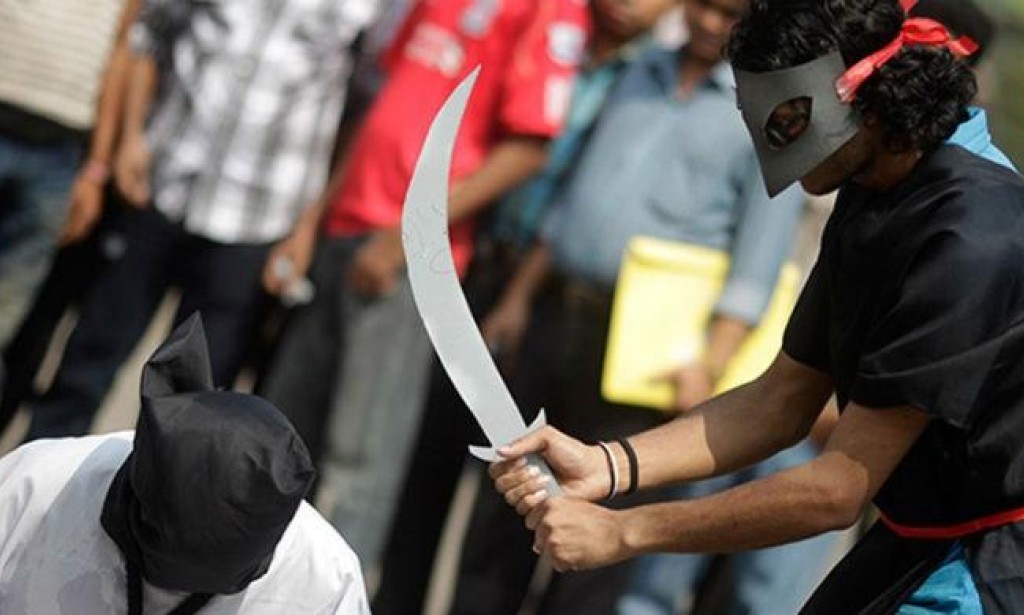 Pakistanis are getting arrested in a larger number in Saudi Arabia

Pakistan is one of the underdeveloped countries endeavoring to remove the joblessness in its state. But even after the passing of 75 years, we are still there where we started. People are leaving their country to earn their living.

This is why Saudi Arabia is one of the countries that is most traveled for earning by Pakistanis. This country has somehow affordable Viza and one can easily get work in this country.

But due to the increasing number of Pakistanis in this country, they are getting advantage of their comfort there. They are now getting involved in bad activities which are strictly banned in Saudi Arabia.

Selling or using drugs is also one of the worst crimes in Saudi Arabia and the government announced to cut heads off for that criminal. But Pakistanis are ignoring this thing and continued to do what they are doing.

The greed of money took approximately 12 Pakistanis to Jail and possibly they get the punishment of head cutting. Two criminals are currently caught from Riyadh who was selling drugs there.

It is advised to all the laborers in Saudi Arabia whether they are Pakistani or Indian or Bangladesh People, to avoid involving in criminal activities and focus on making your future instead of being greedier.

As your local governments can’t help you if you get caught by the local police. So be careful and avoid the sitting of people who belongs to drugs selling or usage.