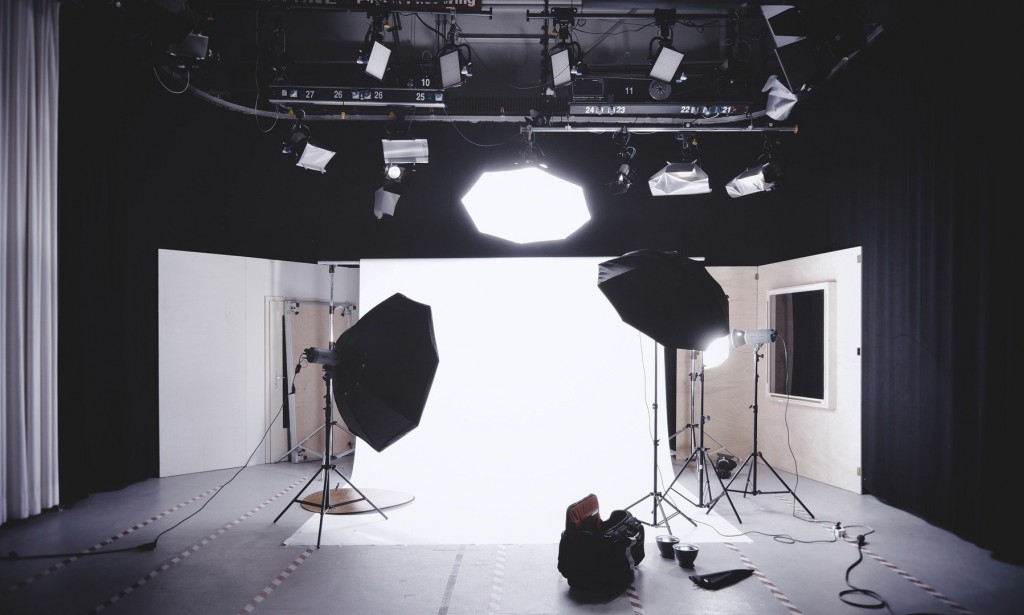 ROLE AND IMPORTANCE OF MEDIA:

No one can deny the role and importance of the media. In Pakistan its need and usefulness are Islamic but more importantly, it should be shown to society? Talk shows, morning shows, comedy shows are shown on TV. In what way should dramas and films be made? How much love for Pakistan, how much should one have one's moral values in it? And to what extent should one promote the culture of others? There are question marks on the contract

EACH DAY WE FORGET OUR CULTURE:

We are Muslims, our country Pakistan was acquired on this belief, but after gaining the country, where we have forgotten the sacrifices of the creators, we have forgotten the purpose of its creation Putting values behind us has made us fond of Western civilization and culture and the minds of the young generation have been brainwashed by the media industry to such an extent that they have come to consider society as their ideal, far removed from Western family, moral and cultural values.

Our drama industry is at the forefront in that we seem to follow the West and Hindus instead of Islam and our culture. If you watch any Pakistani drama of today and at the same time compare it with Indian drama, you will not see any significant difference. He became the biggest enemy of his brother and then these things were used in an inappropriate way to narrate these events. Especially the young generation will be badly affected and the rate of social immorality will increase and in the future man will have the same profession from his relationships as he treats others, due to the honest dramas of these immoral traditions. They will disappear from consciousness, humanity will be buried, only nominal human beings will remain.

What a person sees, hears, reads is affected. We will show how a sister breaks up a sister's house. The youth of our society do not care about the consequences of this. This is what our children will learn when they see that a mother is an old mother. How can one selfishly turn away from one's duties without leaving one's father, that is what he has learned and will turn away from his parents.

THE MEDIA'S CONTRIBUTION TO SOCIAL PROGRESS:

Now is the time for the drama industry and the film industry as well as the multimedia to do their part for the betterment of their society. Follow the Qur'an, follow the goal of our religion and beliefs to achieve Pakistan. We have forgotten who we are. It is necessary to do it, they should be told the sanctity of relationships, they should be taught the principles of maintaining a relationship, only by exposing the spirit of humanity within them is it possible that we will be able to move towards our real goal. What can be done? Civilization and history and culture cannot be practised until it is known. Then how is it possible to be counted among the developed countries?

HOW CAN THESE PROBLEMS BE SOLVED!?

How can these problems be solved as long as the things that spoil the social environment are told and seen? Don't tell us the social ills, tell us who we are, what our history is, why we got Pakistan. When there is knowledge of purpose, when there is work on purpose, the cancer of anarchy will lose its significance and will die its death. Take a look at the history and see that social evils and conflicts still existed but they were not given importance at that time. There is a need to put it behind us and work towards the real goal so that humanity can survive in future generations and the present.

In the history of Pakistani dramatisation, there were primarily two factors to discuss: the storey and the acting. However, with the advent of modernization, the focus has shifted to westernised styles and their culture, dressing, acting, and language. As a result, Pakistanis can deny it, yet we were targeted by western culture. Many researchers are aware that liberalism is a major subject in our play. Pakistani dramas have an indisputable influence on the younger generation; you might say that Pakistani dramas have left a lasting impression on them. People discuss these television shows in everyday conversations; at work, at school, or everywhere else you could think of, everyone was aware of them.

Pakistani dramas have an indisputable influence on the younger generation; you might say that Pakistani dramas have left a lasting impression on them. People discuss these television shows in their daily lives; at work, school, or anywhere else, everyone seems to be enthralled by the Pakistani drama sensations. Since private television networks took over, the drama industry has shifted from being a family-oriented one to one that is more sensationalist. As a result, it has become increasingly appealing to society's younger and more susceptible members.