Obedience to traffic laws and our society:

Obedience to traffic laws and our society:

Running any state system without public support is a very difficult task. The biggest system in my view is the traffic system which in no way can be called perfect in Pakistan because of the vital role of the traffic police in this system. And those who respect the rules for roads and road safety seem to be in a hurry.

Everyone has to get here quickly. There is a rush of traffic on the roads. It is very difficult for drivers to obey the law. How can he reach his destination safely, even if the traffic police do their job responsibly, we as a nation are not ready to change ourselves, we are ready to be called civilized citizens but not to be, Even if the performance of the traffic police is very good, it is usually a question mark due to our irresponsibility.

LACK OF AWARENESS ABOUT TRAFFIC RULES: 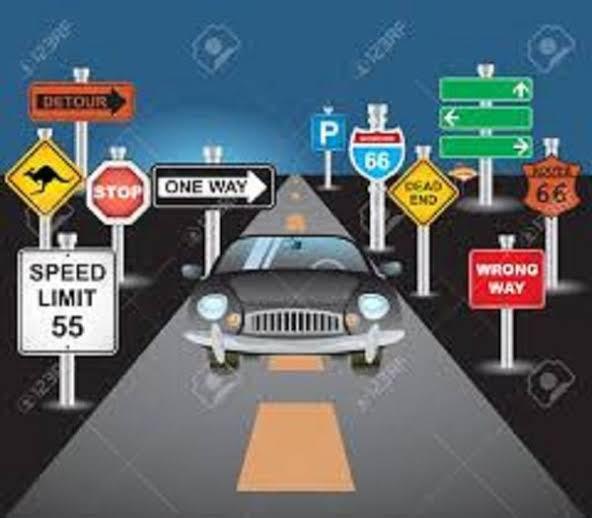 This problem is common in major highways of the country like Shahra-e-Faisal in Karachi. In order to restore the system, it issues challans and fines under its own laws, but the people Problems are being created due to lack of awareness about traffic rules, sometimes wrong parking on highways and roads, sometimes without helmeted motorcycles, sometimes without seat belts, often seen driving and so on and so forth.

The use of mobile phone is a very common thing in which many times people have being challaned. 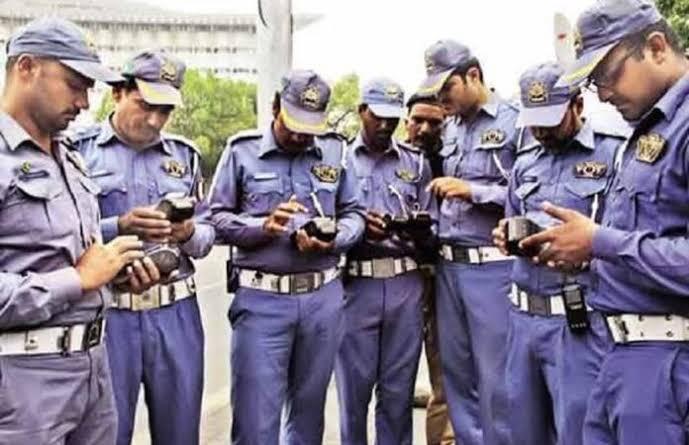 At road intersections, traffic policemen are seen cutting people's challans and getting confused. Once, a traffic policeman was confronted with the use of a mobile phone while driving. When these policeman challan very important person they talk to them politely. One day i was going with my brother i saw an incident of police talking to a reporter he say that we are here to protect you. He says that we are so worried about your lives. It is strange that you do not try to take care of yourself on these dangerous roads, at least not yours. Just think that any of your actions can kill someone. During the day I decided that I would respect the traffic rules while driving on the road in all circumstances while we see how our traffic policemen stand in the scorching sun on the roads, despite the lack of numerous facilities.

They are performing their duties in an efficient manner which is commendable. As an ordinary citizen, we can go to our traffic police during their duty and encourage them by pouring water on them.

By the way, now for the first time in the history of Karachi Traffic Police. Bar officials have been deployed on the roads but have not yet been given a challan.

According to traffic police officials, initially female officers have been deployed in Shara Faisal and Clifton. Female officers deployed on Shara Faisal are motorcyclists. , Police officials say that initially the job of women officers is to provide awareness and monitor traffic. These women officers are mostly deployed for the awareness of motorcyclists. Unfortunately, there are millions of mothers in our society who have been involved in traffic accidents. 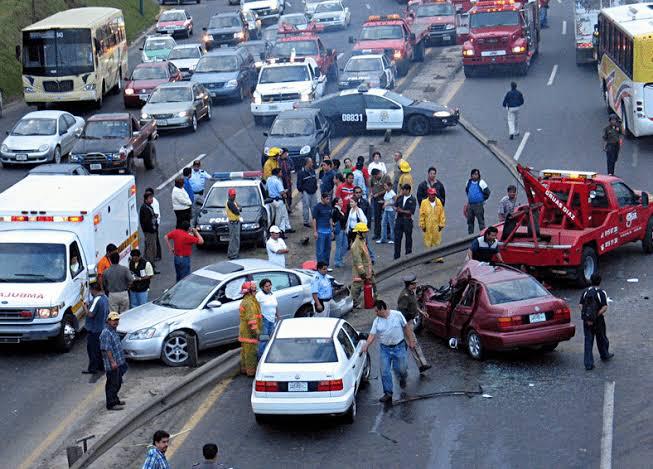 Well, there are children who have lost their parents at a young age in horrific deaths and fatal traffic accidents that have left their lives with frustrations, compulsions and psychological trauma. Many people are like that. Survivors of accidents who are unable to bear the sudden death of their loved ones, who become mentally and physically helpless or permanently disabled, are essential to prevent traffic accidents.

To understand the traffic system and the rules to obey these rules, the biggest cause of accidents is human error and haste that prevents us from enforcing the traffic rules, according to the research of the Motorway Police Zahid man dies due to traffic accidents and thousands of people are injured, these accidents also cause financial loss of crores of rupees, in this country some young people and drivers make the car behind them an ego problem.

Overloading vehicles, buses in chaotic traffic, broken type of Karachi They trample on the roads like wild horses and seem to have no one to stop them. Think for yourself, is it a proper practice to drive a car where there is no parking space? Parked, this wrong parking blocks the way for women, children and vulnerable people, obeying traffic rules is mandatory for every citizen and we all have to play our full role in building a society that respects traffic rules. Because conscious nations are identified by their laws.

WHAT ROLE SHOULD THE STATE PLAY? 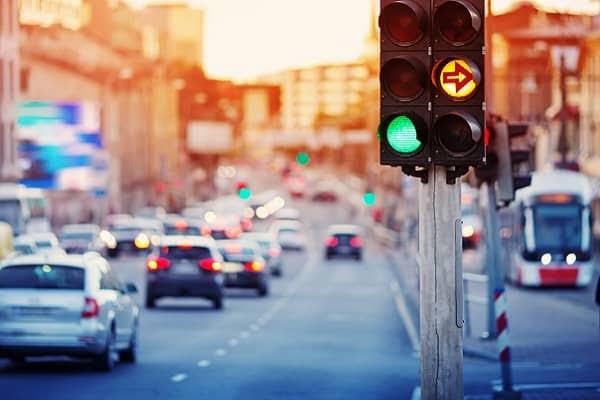 The question now is what role should the state play? The Saudi Department of Traffic has launched its first-of-its-kind program. According to a well-known Saudi magazine, the Saudi Department of Traffic, in partnership with the National Center for Highway Safety, has established a new tradition of plagiarism by placing traffic officers in plain clothes. The campaign is tasked with finding out in the field how to enforce more traffic rules.People are saying, if our state can't give such a package to the citizens, then at least it can repair the broken roads and provide basic facilities to the traffic officials who are rotting in the sun or they can't even provide it, metropolitan like Karachi. It is an honor to be a city. The growing number of traffic problems and dangerous accidents in this city is a question mark on the performance of the concerned agencies here, but no attempt is ever made to find out what is our fault.

Yeah but what to do when the police is corrupt.