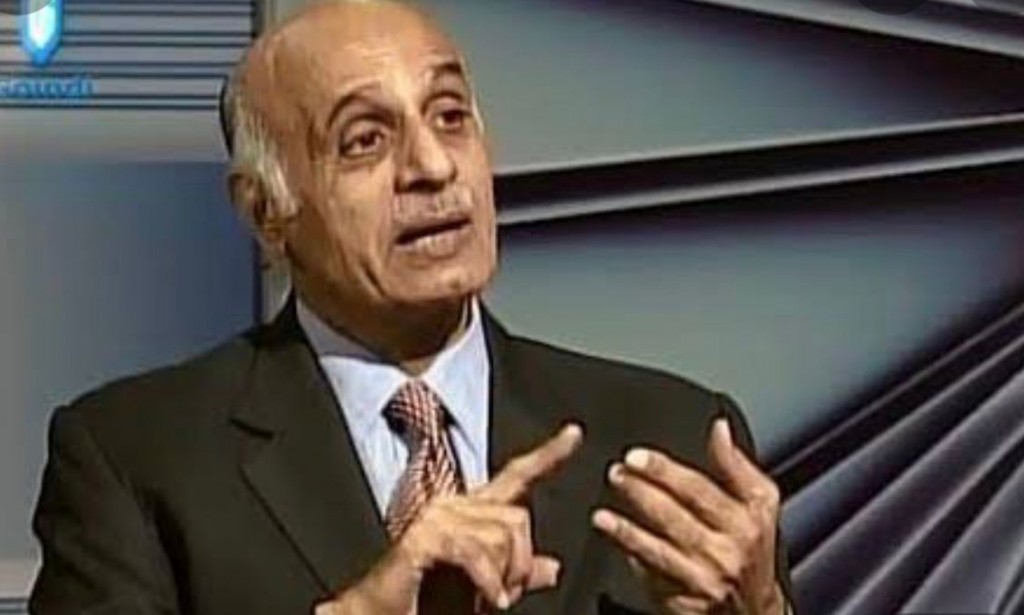 Dr. Safdar Mehmood was born on December 30, 1944 in Dinga, a suburb of Gujarat. He obtained BA Honors from Government College Lahore and MA degree in Political Science from Punjab University. Initially, he was associated with the teaching department for some time. He passed the Civil Service Examination in 1967 and obtained his PhD in Political Science in 1974. Dr. Safdar Mahmood also held several senior administrative and government positions. He was the Director of the National Research and Reference Agency, Ministry of Information and Broadcasting. He also served as the Secretary of the Punjab Department of Information and Culture and later as the Secretary of the Punjab Education Department and Secretary of the Central Ministry of Education.

WITNESSED THE FORMATION AND COLLAPSE OF SEVERAL GOVERNMENTS:

He also witnessed the formation and collapse of several governments. The Government of Pakistan awarded him the Presidential Medal of Excellence on August 14, 1997 in recognition of his outstanding services in the field of history. He wrote more than twenty books in his life, including "The Truth, the Muslim League's Rule (1954-1974), Why Pakistan Broke, History and Politics, Awareness (Articles), Sada Bihar (Articles), Iqbal, Jinnah and Pakistan, Partition of India, Fiction and Reality, Allama Iqbal, Sufism and Saints, Insight, Trust, Life of Quaid-e-Azam, Constitution of Pakistan, Light and Wisdom. In this regard, he used to give a reasoned answer to every objection and miswriting, and used authentic references to prove his point. Despite being a bureaucrat, Dr. Safdar Mahmood was popular and well-known as a writer, researcher and historian. He also had a wide circle of friends among Sufis, spiritualists, writers, critics and journalists. He used to serve in the ideology of Pakistan after retirement. He continued to write columns. Later, he continued to write columns on spiritual, political and social issues in other national newspapers till he remained in a state of consciousness. He had obtained the status of an authentic teacher. He was always passionate about Quaid-e-Azam and Allama Iqbal, his love for Pakistan was not hidden from anyone. 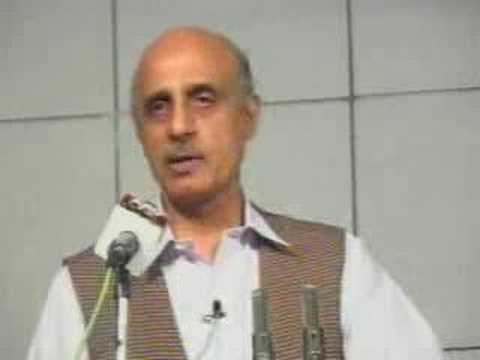 Dr. Safdar Mehmood is one of the people who got a chance to see different aspects of history and politics up close. In this regard, his information and research can be considered more extensive and authoritative. There will be hardly any book written about him which does not include excerpts and references from the books of Dr. Safdar Mahmood. He also gave lectures on Pakistan in various universities and institutions of USA and UK. It would not be wrong to say that Pakistaniness has for some time been a formal and effective form of knowledge, which has helped to organize the field of knowledge and determine its basic style.

Dr. Safdar Mahmood's name appears at the top of the list. His articles have been regularly published in national and international high quality research and scientific journals. Among them are American, British and German research. Journals are notable. He was also the referee of the magazine of the late Cambridge University. He was elected a member of the Executive Board of UNESCO for three years. He was also elected as the Vice President of the International Education Commission of the Organization of Islamic Countries (ISESCO). He also represented Pakistan in various international seminars and conferences. His books and research are valued in Pakistan and abroad. So far, many of his books have been translated into German, Arabic, Uzbek, Sindhi and Chinese. The magazine, entitled Current Affairs, has been published under his auspices for years. This magazine can still be seen in national libraries today, it would not be wrong to call this magazine the real history of Pakistan.

Dr SAFDAR MEHMOOD LIVE HIS LIFE TO THE FULLEST:

It would not be wrong to say that Dr. Safdar Mehmood lived his life to the fullest, but according to my observation, he did not show anyone's heart but handed over the matter to him knowing his own destiny. Coincidentally, I also agreed to work under him under the Punjab Industrial Development Board (a semi-government department whose office was housed in a five-storey building of the Lahore Chambers of Commerce and Industry). I was an eleventh-grade stenographer and he used to be the managing director of our company. He used to write there but at that time he used to do research and write on political events after Tehreek-e-Pakistan and establishment of Pakistan. I was made the president of the PIDP union. After assuming this position, I agreed to go to his office for talks a few times. They were very loving and took every possible step to meet our demands. This is about the days of 1985. I think it is important to mention here that the attendance registers of all the employees used to go to them daily, they used to put a fork (cross) in the attendance box of the employees and officers who came late but whenever I reached the office I was late. He put a double cross in my attendance box.

Despite holding the highest management positions, Dr. Safdar Mehmood's life routine did not change. Sitting with the dervishes. Numerous incidents in this regard can be seen and read in his book "Basirat ''. Now the same masterpiece of Sufism and the spiritual world. I have fallen asleep. The man whom the world used to call the guardian of Pakistan's ideological frontiers, today his identity is reduced to a heap of dust. I think this is the reality of life. Even if a person lives for a thousand years, no one can save him from death. Death is a reality and only those who prepare for the Hereafter succeed before it comes. Those who get lost in the colors of life and understand that death has not yet come, count them among the fools of the world.

May Allah Almighty grant the late Dr. Safdar Mahmood a high position in Paradise. No doubt