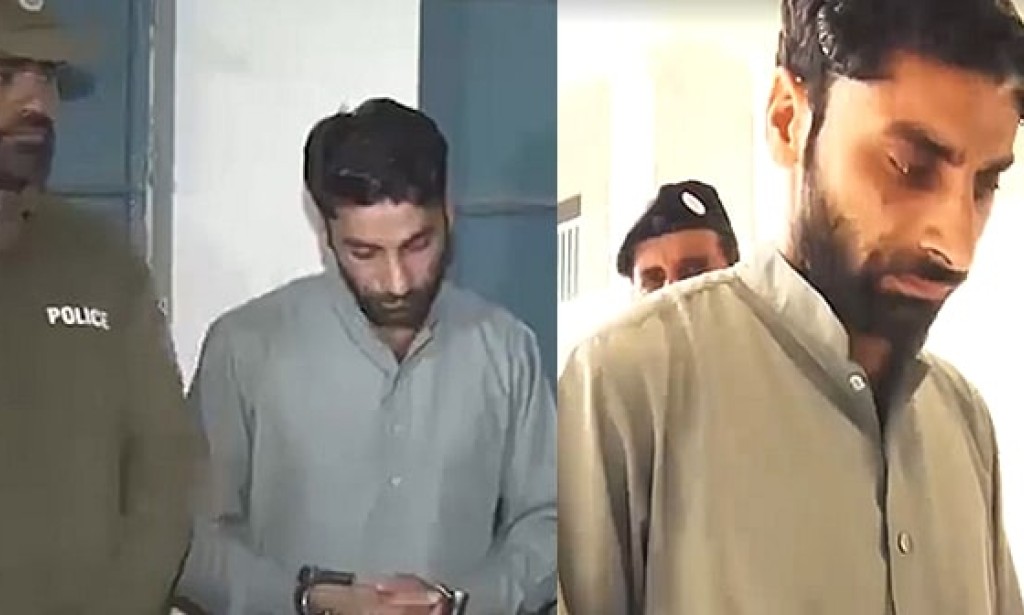 Is is love or lust for body? A brother killed his brother for a female

The day-to-day stories are becoming pathetic and we feel severe pain to describe them to all of you. We are becoming a dirty dot in the name of humanity and humanism.

The lust and greed to achieve everything are becoming common in our community. People are getting mad about it and they don’t care about the blood or life.

Something most disheartening happened in Peshawar, Pakistan. Where a brother killed his own brother by firing.

The reason was not much immense as he was about to marry a girl which was the love of his brother. A night before the wedding night, the murderer called his brother to a silent area.

In that area, he fired and killed his brother. And later on, he was also joining his funeral with the family.

The next day police started investigating from the family where they investigated the murderer as well.

Within the initial investigation, the killer confessed that he had killed his brother for the sake of a girl. He wants to marry his brother’s fiance and this is why he killed his own brother and make a way for him.

The police have arrested him and found the weapon as well. Further investigation is continued and may reveal more facts about this case.