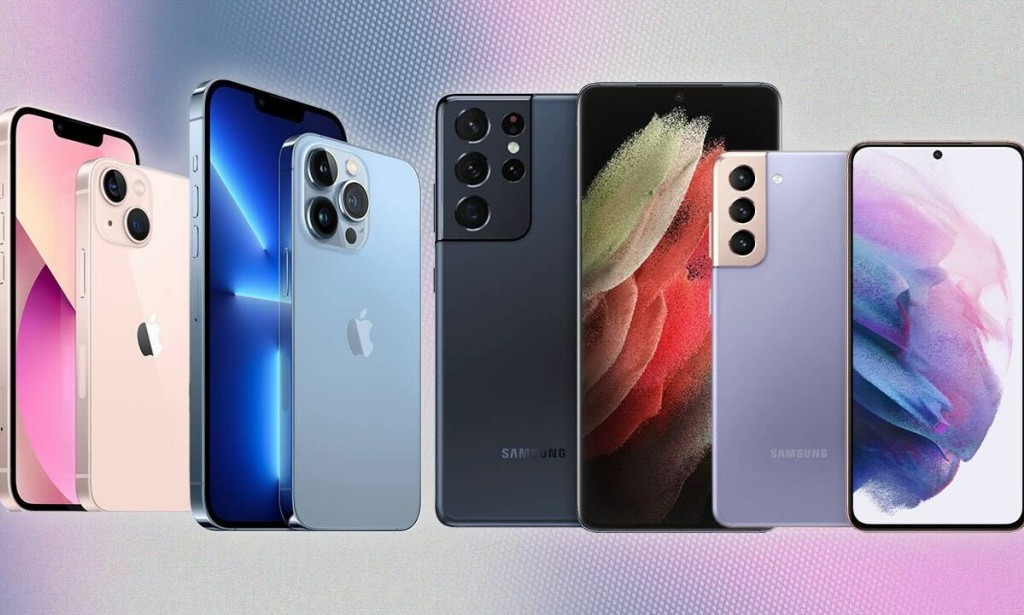 As we have evolved drastically throughout the decades. From letters to wire communication, one network communication system, now we have these phones who are the size of our pockets, becoming part of our social, economic, and personal life.

In the present day, we have come across two categories of phones classified as “iPhone” & “Android”. Both categories provide the best features and the fanciest appearance. Realizing every new modal each year of one of a kind.

Let’s understand the meaning of the respective phrase followed; Skill is the ability to do something, excel in something, and be marked as expertise. On the other hand, Grades are an indication of ability, but only as a fallback in the absence of real demonstrated skill.

Let’s relate this phrase to the concept of two categories of phones ‘ iPhones’ & ‘Androids’.

iPhones are the subject of the ‘Apple Company’ named after Steve Jobs. iPhone is like a brand to people nowadays and 24% of Pakistan’s population use iPhones as their phones. 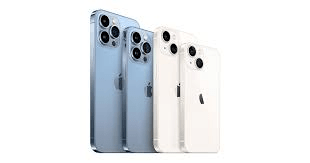 We’ll be listening to some positive aspects of the phone now.

First on the list is the consistency and ease of use. We also have a variety of Accessories & the Apple Store. It provides us with Microsoft Office 36S Support. There are fewer unnecessary features and fewer security breaches. They’ve faster and smoother to use. They’ve their backups and security system which can help in retrieving your phone back in the chances of theft.

Now, coming to the negative aspects. iPhones are the least cost-effective devices, ranging from thousands to lacs. Moreover, it is the creation of the Apple ecosystem that is both a boon and a curse. It comes with fewer storage options as compared to androids.

Now, let’s talk about the android category which consists of numerous mobile companies like Samsung, Xiaomi, Vivo, and many others companies. 34% of Pakistan’s population uses Samsung smartphones. 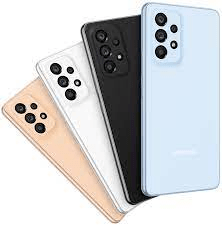 Androids are the cost-effective smartphones affordable by the maximum of the population. Moreover, androids are not specific to their ecosystem, they provide you with easy access to apps, and download stuff at greater ease. Androids come with a great variety of options to customize your phone according to yourself.  And also provides you with good storage options.

Now, coming toward the other side of the picture. Androids are more prone to security issues, getting hacked & update problems. Androids have the knack of losing their functions and they frequently hang making usage difficult. Androids have less specificity in search areas making them less convenient to use.

Why do people prefer iPhones?

iPhones are made of high-quality materials, which goes a long way in helping them maintain their resale value. Apple phones also remain flagship models and up-to-date longer, as there is only one manufacturer and new and better phones aren't launched as often as Android phones.

Stating out the possibilities, hence, shows us that everything has its pros and cons, yet you being a neutral figure should judge on the grounds of your needs not analyzing the situation on that which one is on a higher grade but rather judge according to the skill you require. A major advantage that iPhones have over Samsung phones is the longevity of the devices. Although Samsung now offers four years of major Android updates for its flagships and mid-range phones, iPhones can easily last for five to six years. However, there's one important caveat to this.