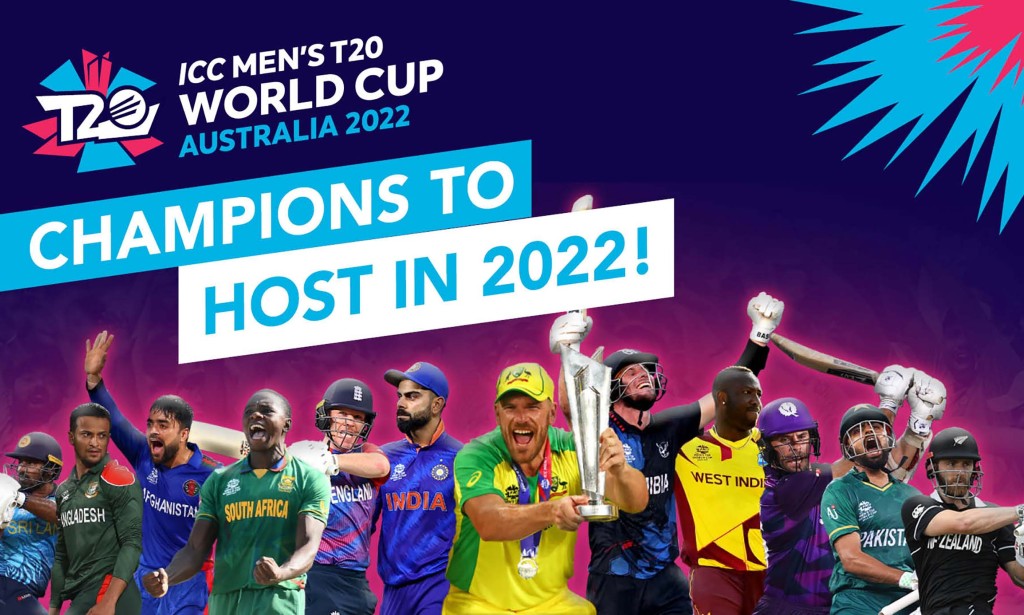 Once again a horn tangling competition between two rivals is onboard. Pakistan and India are both settled in the same group for the upcoming T20 world cup.

The venue of the T20 World Cup is Australia whereas different cities are selected for different matches. There are two groups set to compete and then set for the final.

ICC decided to set this group to bring the fireballs to the T20 World cup. Because if Pakistan wins the match from its group, there are possible chances that it would confront west indies which is also a strong rival.

Also, team India is ready to give a higher target and a tough time to Green shirts. High hopes are in the air and everyone is wishing for his team.

In the last world cup, team Pakistan defeated India with 10 wickets which was the biggest victory in the T20 World cup. That disgrace may become a reason for team India to give an unbreakable score target. But let’s see what is about to happen this time.

The matches are scheduled to start from 16 October to November 13th. Pakistan and India will come face to face for their very first match on 23 October. So let’s pray for our teams and get prepared for the coming fireballs.