In the Pakistan film industry, every day brings controversial topics to be discussed on social media. Even sometimes, twitter becomes the battlefield for fans. Among all those controversies, one of the most famous was Hanira and Asim breakup.

Hania Amir and Asim Azher have remained the apple of the eye on Instagram and Twitter by their posts. They were spending most of the time together and uploading cute couple videos and moments. Everyone was praising their couple but suddenly something happens that changed the whole game.

As both of them never officially announced to be lovers but their fans were estimating from their videos and posts. After a few months, Hania officially posted her video saying that I and Asim are only good friends.

This video got viral and a controversy arose up that Hania is a cheater, she deceived Asim and did backbiting. These issues continued for many days until they went old and people forget the trend.

Even during the twitter trend, Asim Azher didn’t tweet a single word against Hania. But she didn’t remain quiet and again tweeted that was insulting to Asim. The fan of Asim Azher got furious and started bullying Hania for her behavior. 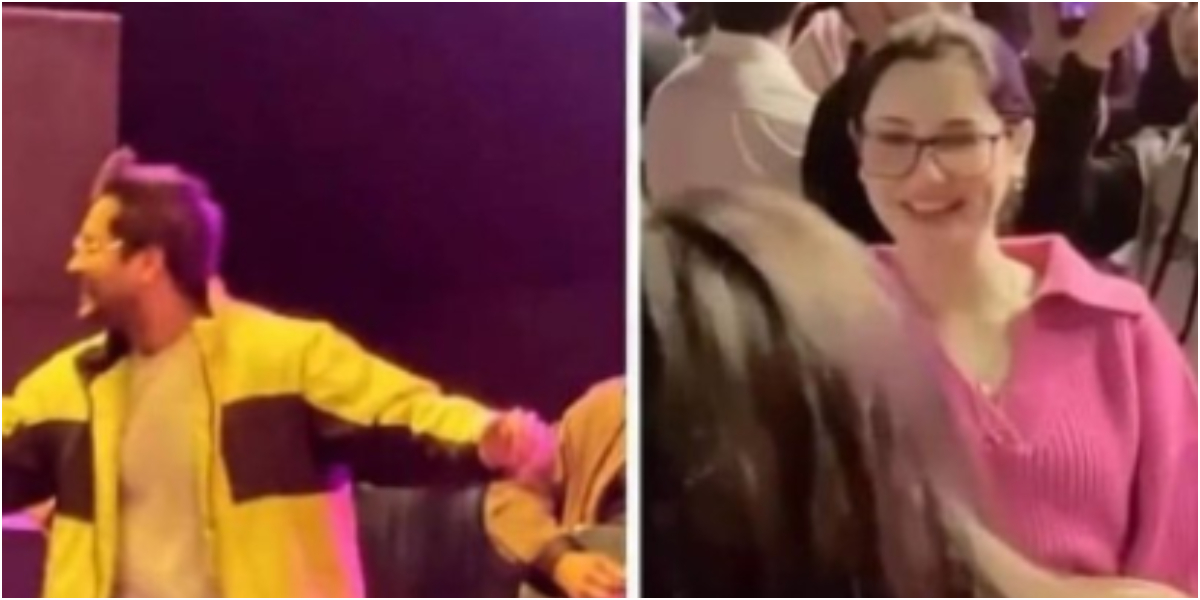 Once again it became the trend of Pakistan and everyone was discussing this issue. Even Facebook was flooded with memes on both of them. But after some time this also went cold due to new trends and controversies.

The last time the game again turned on was when Asim was attending his concert and Hania Amir was spotted there. The social media again rushed with tweets and memes. Some are predicting that they again became friends and some are humiliating Hania for her presence at her EX-event.

Let see where it ends and if there is new controversy on the ground. Until the new update, don’t forget to follow me for more stories and also comment on your perceptions about every story.