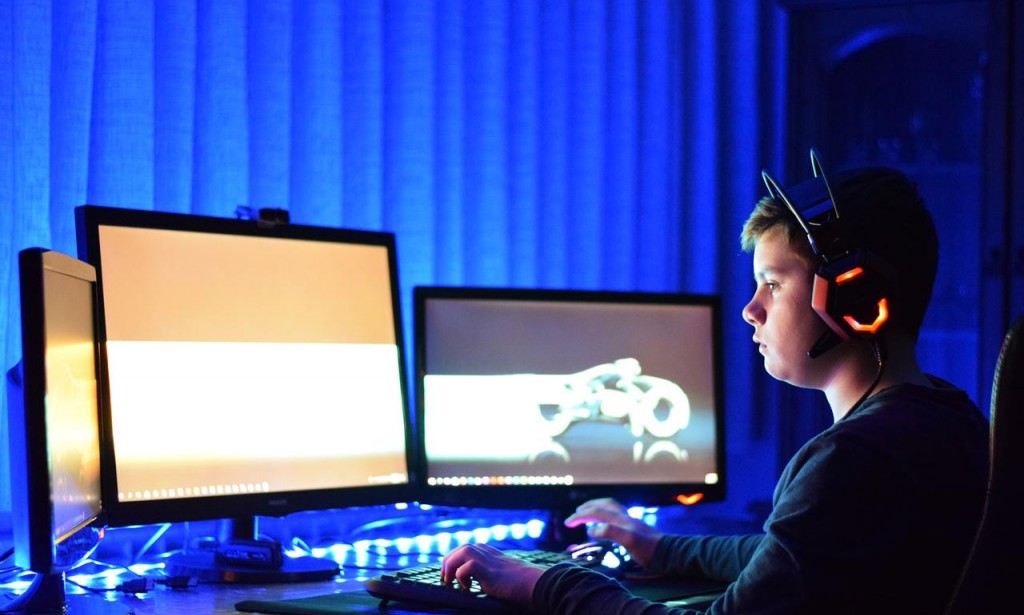 Effect of online gaming on students

Effects of online gaming on students

As we know that online gaming has many benefits for young people but there are some risks too that might harm their lives.

Games take people away from the reality of the world to the fantasy land where everything seems to be controlled by a person himself without any hurdles of society and any other person. The person is himself the leader and the boss of that small world which is created by his thoughts, ideas, and imagination.

If the parents are not focusing on the children they might face many serious troubles of online gaming. Children can be exposed to serious risks including in-game bullying, or in some extreme cases gaming addiction.

The World Health Organization (WHO) recognizes gaming addiction as a mental health disorder. Online Gaming has some serious effects on the health of students, teenagers, and youngsters.

Inactive behavior and obesity can play a major role in the health issues caused due to online gaming.

Children avoid nature, natural things, and physical games due to online gaming thatś is why they face many problems including isolation, being stuck in one place, don't interact with people, misbehaving with their friends, teachers, and parents, sleeping disorder, anxiety, depression, and stress.

GAMES CAN LEAD TO CRIMES:

There have been many reports registered in which teenagers are fully affected by online gaming and this online gaming has to lead them to crime.

News has been released that a 19 years old student killed a taxi driver while recreating a scene from a game.

Another example of games leading youngsters to crime includes the “Blue Whale game”. If we call this name a “Suicide Online Game” then it’s not wrong. The depressed people always go for the way where they think they can find a solution for their problems. That's why many people join the online gaming community and if they join the group me fighting and shooting games then they become more depressed which leads them to suicidal death.

Nowadays the games are advanced and have much more new features as compared to the games released 10 years ago. Every game has a chatting and voice option, which means communication is pretty easier than in the past 10 years of games. This feature has boosted the online battle, you may hear some cursing or disrespect. Some players will cross the line into taunting other players.

But the solution to this kind of disrespectful attitude is that we should immediately block any lawbreaker, don't play, or chat with them and the main thing is that we must report their name to the game abuse team so that no other person gets hurt again

The scam is the biggest problem students are facing in online gaming especially in PUBG. People are tricked into their credit card numbers, bank passwords, and other account logins that are stolen by online gaming thieves. The main goal of those criminals is to take over the account and resell it on the black market.

So the solution for this problem is that we should never click on any email or text msg or any unknown website. We should pay the bill through our browser and by going to the game website by ourselves. 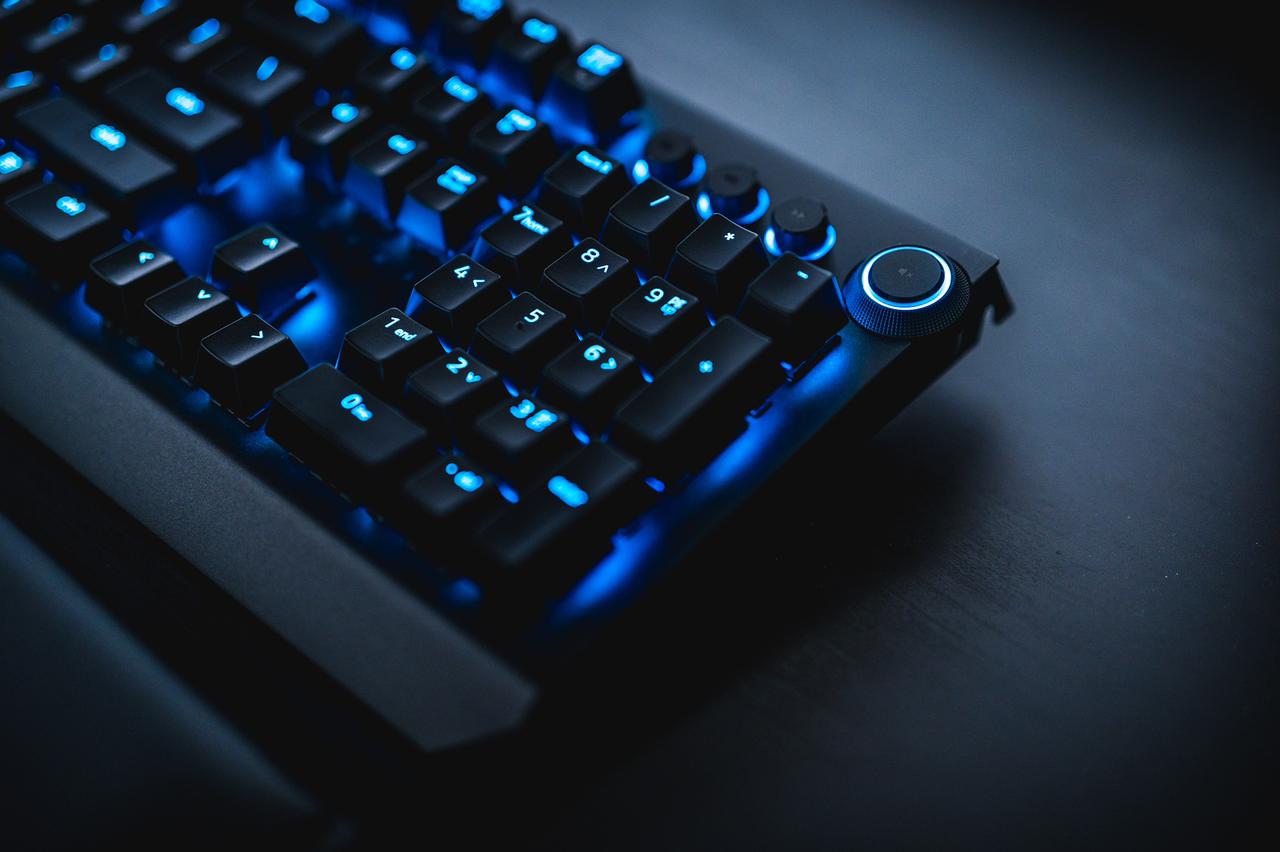 Many of the fraud people cheat for the reason of fixing errors in the game.

People fraud by the name of some popular gamers that they know and will fix their meetup if the person sends some money to the fraud.

People fraud by saying that they will purchase this deal at a very low price and take their id password and then they never return to them and disappear.

To avoid this kind of situation we must not accept offers from strangers. If a suspicious person gives us an offer that is too cheap in price and good to be true we must not believe this.

Online gaming popular in todayś time has increased connection from interacting with one person to the hundreds of unknowns.

A popular example is “Fortnite” and “Playerunknown's BattleGrounds (PUBG)”. In PUBG hundreds of unknown people interact with each other at a single time. None of them knows each other and whenever they come in contact in a match they use abusive language, degrade each other.

In these games on only Pakistani players but also foreign players also join with people from different countries which is quite dangerous. They fight with each other and degrade otherś countries and people which is the dangerous cause of spreading “hate”.