Cryptocurrencies in the UK are now being traced!

There are many terrorist organizations that are doing trade in cryptocurrency. It’s not an age of 16th when people were uneducated except the fewer one. 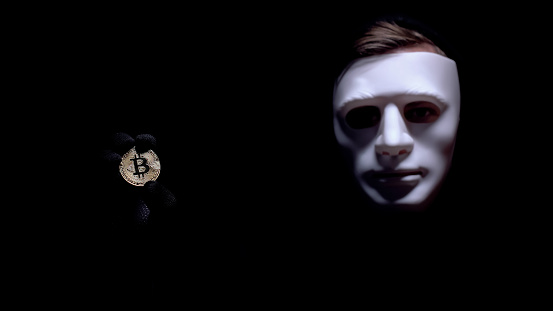 Now the terrorist organizations are also getting indulged with this earning medium. Cryptocurrency has attracted many people and now every third is getting invested in this digital currency.

Even these evil eyes are capable of mining cryptocurrency through their powerful computers. There are rumors that cryptocurrency has been used in helping Ukrainian people for buying weapons and food. 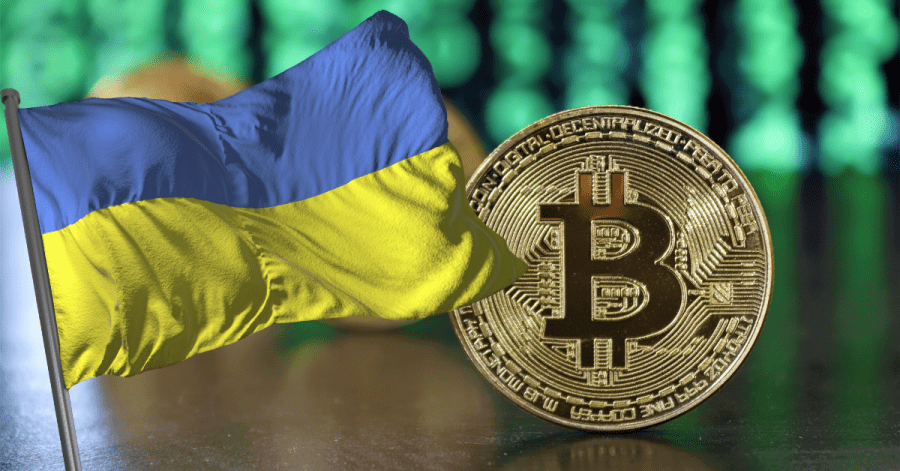 Russia has also started tracing those organizations or accounts which are helping Ukraine. This issue is getting challenged at the international level and there could be difficulties for all of the world.

As it would be promoting crime and cruelty in the world. In this context, two secret services agencies of the UK have decided to trace out the transactions of cryptocurrency.

The agencies of M15 and M16 asked the popular crypto transecting website Bitstamp to share the data of a few transactions. However, the names or further information is not leaked. 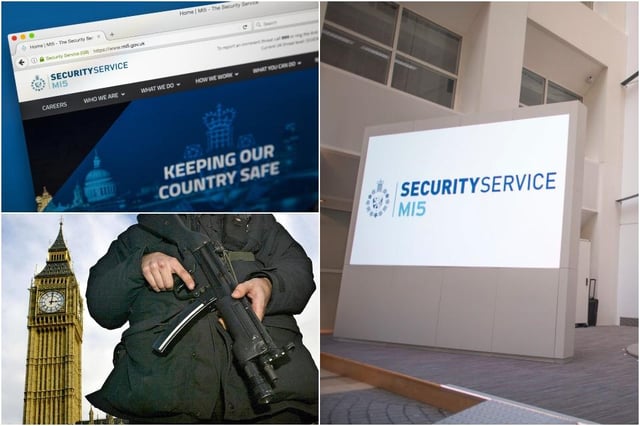 Though this action was in the favor of stopping crime and other evils in society. But it is putting the crypto on a dangerous edge. As if the government started tracing every transaction, people might face paying taxes and regulating it.