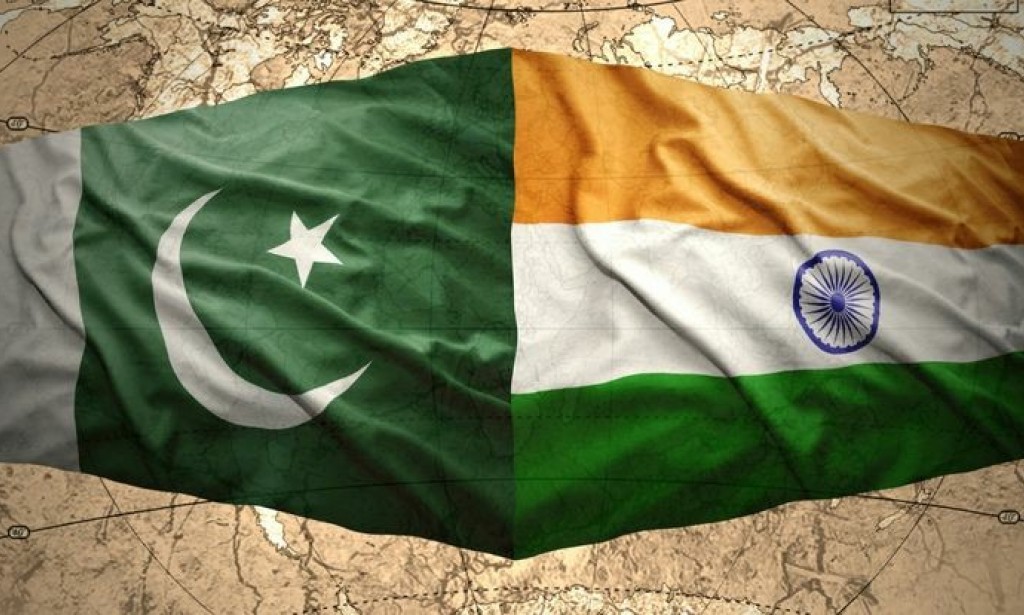 India vs Pakistan is the biggest battle in sports, especially in cricket. Pakistan vs India matches are world-famous and fabs wait for it for so long. These matches bring joy to cricket lovers. The recent match which happened between both the countries was ICC twenty twenty world cup 2021 on 24 October 2021. This match was the most-watched match in the history of the twenty-twenty world cup. This match was won by Pakistan hence it was full of excitement for Pakistani fans on the other hand Indian fans were completely disappointed by this. Babar Azam was the captain of Pakistan and Virat Kholi was the captain of India.

Fans of both countries consider it as a matter of life and death. Indian and Pakistani cricket fans fight over the internet and social media. This year the Indian team lost by ten wickets which was a big loss for the Indian cricket team and fans were very disappointed and it was difficult for them to accept this defeat. There is a lot of history behind fan reactions. This teasing session of fans because of Pakistan vs India continues on Twitter. These fights trend on Twitter hence other people also take part in them. Not only Indians and Pakistanis but people of other countries also participate in this supporting their favorite teams. Indian fans sometimes become abusive towards their players and some break their television screens due to their anger issues. This year Indian fans targeted a Muslim player showing their rage and anger toward Muslims which was such a pathetic thing to do. Members also make a lot of memes and show their talent.

This year Pakistanis enjoyed a lot celebrating their win by making the yummiest dishes, playing music, and bursting fireworks.

Before this match people prepare themselves by freeing themselves from any work, youngsters complete their homework on time and stick to tv screens. A Lot of screenings happen on national and international levels. Each and every moment of this match is an emotional outburst. People with less emotional courage and people cry many times during the match depending on the situation happening.

Pakistan and India are considered the biggest enemies. The political conditions between both the countries are not so good so as a result people have a lot of pent-up hate in their hearts. The main reason for this hate is the Kashmir issue. Kashmir is occupied by India which was supposed to be part of Pakistan hence this hate. This battle is not new, this is a pent-up frustration of people for years.

Players who participated this year:

This year the players who played from the Indian side were:

This year the players who played from the Pakistani side were:

TOTAL NUMBER OF MATCHES AND WINS :

Pakistan vs India is the most intense rivalry in the world of cricket. Both the nations are not on good terms and the main reason is the partition issue held in 1947.

Why was the Pakistani team unbeatable this year?

Following are the five reasons Pakistan was an undefeated and beatable  team this year:

1- Paksitans are experienced in playing on

2- The match made in heaven (Babar and Rizwan)

3- Absence of dhoni from the Indian side

5- Great strategy of the Pakistani team

Indian media is like a knife hanging on your head. They pressurize the players by making stupid headlines just to gain ratings. Indian media is seriously doing no good for their country by spreading hate and using sensitive language. They usually manipulate the statements of Pakistani people and sports analysts and use them for their own good. Indian media mislead their audience to another extent. After getting wrong information from their media, Indians burst their anger on social media by using abusive language or by threatening the players. Some crazy fans also visit airports just to humiliate players coming back to their country after losing. All that we learn from all this is that cricket is just a game not a battle of life one has to win and one has to lose so take it easy and show some sportsman spirit.