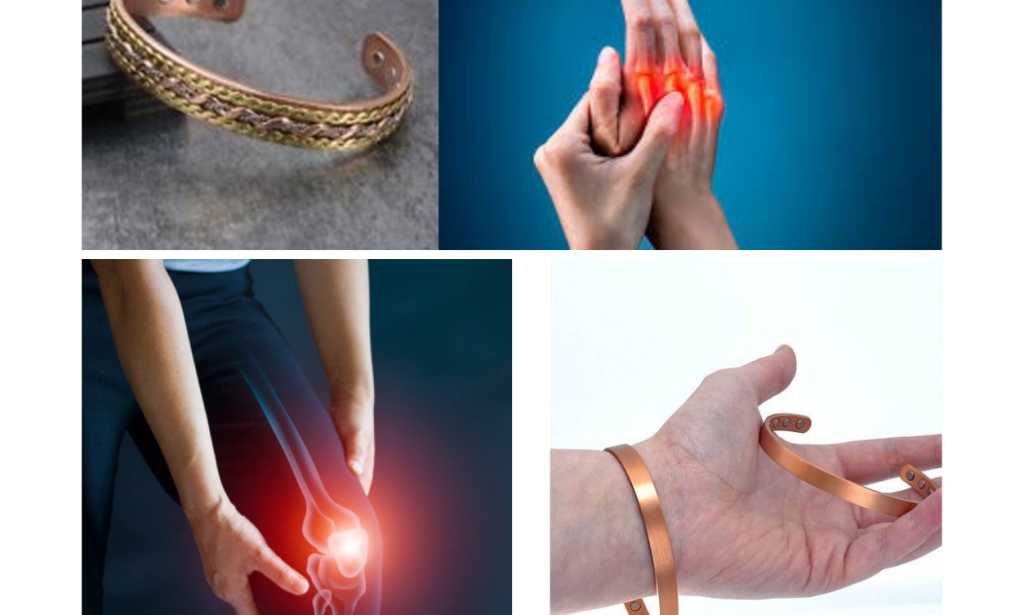 Copper bracelet for arthritis do they work?

How arthritis treatment is connected with wearing a copper bracelet?

In the case of arthritis, the healing mechanism does not keep up with the breakdown, causing cartilage on the joint surfaces to deteriorate and eventually disappear. 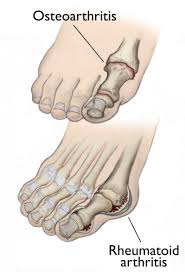 For a very long time, arthritis has been treated with copper bracelets. Vendors claim that the metal aids in cartilage regeneration and is absorbed by the skin.

Use of Copper as a metal:

However, One of the first metals utilized by mankind is copper which has been used for a variety of purposes over the years. The simple reason that it is so simple to locate, we have been making things out of copper for thousands of years. After iron and steel, copper is the third biggest widely used metal, and while it has many valuable industrial uses, it also has several less well-known health advantages.

Availability of copper in nature:

The majority of typical meals offer adequate copper to meet daily needs, and depletion is extremely uncommon. In most mineral-rich meals, including vegetables, potatoes, legumes (beans and peas), nuts (peanuts and pecans), cereals (wheat and rye), and fruits, copper is a component of several of the typical cellular enzymes. Only patients with severe medical disorders that impact their digestive tract and reduce their capacity to absorb nutrients require supplementation.

How does copper deficiency affect our bodies?

Copper deficiency has been connected to cardiovascular diseases. Numerous research has been conducted, and most of them have shown that people who consistently have poor copper content in their bodies are more likely to have high blood pressure and are thought to have an increased risk of heart problems. 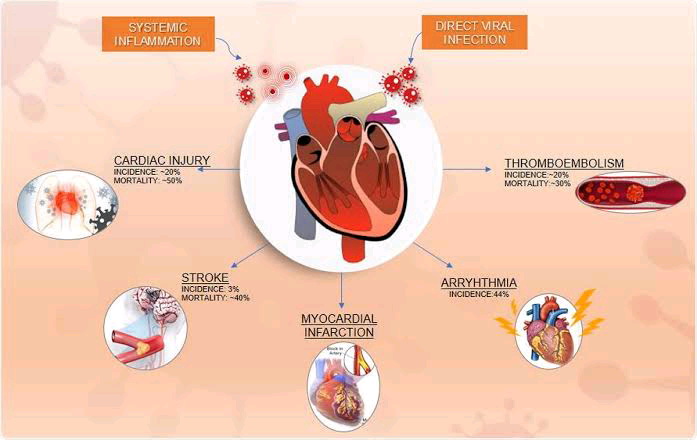 A folk notion of copper bracelet usage as a treatment of arthritis:

Since ancient times, wearing a copper bracelet has been a common folk cure for arthritis. 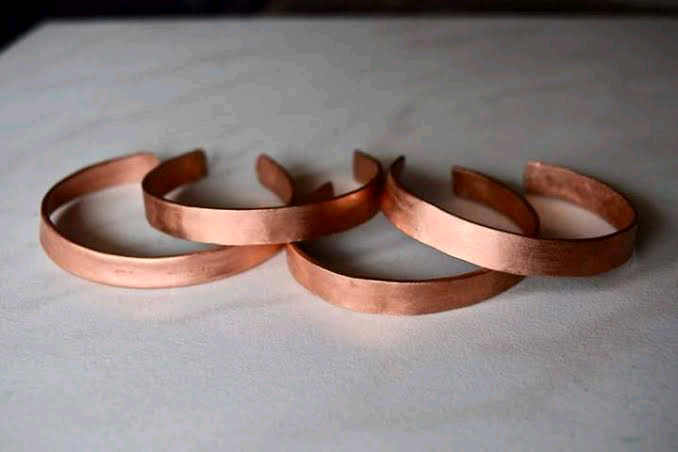 Even now, drugstore counters might have affordable copper bracelets on display. According to the notion, the skin absorbs minute copper particles that aid in the regeneration of damaged joint cartilage.

Benefits of wearing copper on cartilages:

According to the sellers, minute amounts of copper from the bracelet rub off onto the skin and are absorbed by the body. They assert that copper aids in the regeneration of lost joint cartilage caused by arthritis, hence assisting in the treatment of the condition and reducing pain. 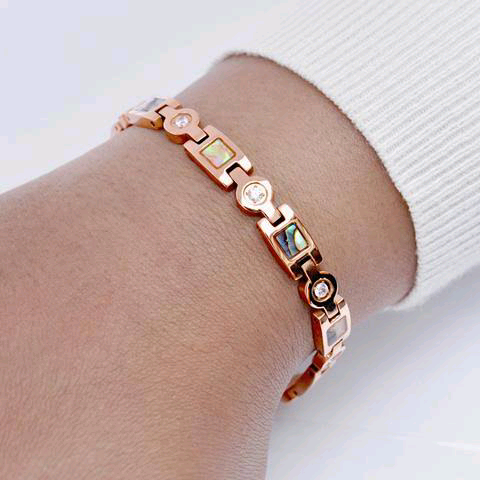 There are several copper bracelets with magnets on the market that are not made entirely of copper. Instead, they include dangerous metals like lead that can result in irritation of the skin as well as headaches and stomach difficulties. A nice piece of advice: only purchase genuine, 100% pure copper magnetic bracelets.

Copper bracelets and magnetic wrist straps have not been shown to reduce arthritic pain or stiffness in research that has been published over the years. Placebo-controlled studies have been conducted for both rheumatoid arthritis (RA) and osteoarthritis (OA) (RA). According to a few short studies, magnets may reduce pain in people with osteoarthritis, but these findings have not been confirmed by more extensive research.

Likely, some individuals who use copper and report improved health are merely benefiting from a placebo effect. A placebo is a substitute, or "dummy," treatment intended to trick the patient. Because placebos are thought to be useless as treatments for conditions, researchers use them to control experiments. It is referred to as "the placebo effect" when researchers apply a placebo and the condition truly improves. The exact cause of the placebo effect is unknown to science. It can be the case because the person merely thinks that the fictitious treatment will help them feel better.

No scientific or medical proof wearing copper bracelets will help with arthritic pain or stiffness, even though many people with the condition do so. There is no proof that a deficiency in copper in your body contributes to arthritis, and the copper in the bracelet cannot in any way be absorbed into your joints. Although there isn't any recent study to back up their use, copper bracelets are completely safe.

An Australian study looked at how much weight people lost after wearing copper bracelets for a year. Approximately 13 milligrams of copper per month seem to be dissolved by sweat. The body’s concentration of copper would rise above average if a sizable percentage of this were to be absorbed. So, if some copper is absorbed, is there any chance that it will be advantageous? Copper is necessary for life, after all. It is a component of several enzymes, some of which are necessary for the healthy upkeep of connective tissue. Therefore, it is impossible to completely rule out the potential advantages of wearing copper wristbands if worn consistently throughout time. However, if someone claims that wearing a recently acquired bracelet has eliminated his/her arthritis symptoms, it is the fantasy rather than the copper that is at work.

I m a mother and qualified as postgraduate in Biotechnology. I am found of writing therefore I choose this platform to share my knowledge about health, fitness, lifestyle, fashion and social aspects. Hope so your view will encourage me to earn my own and make my writing skills better.