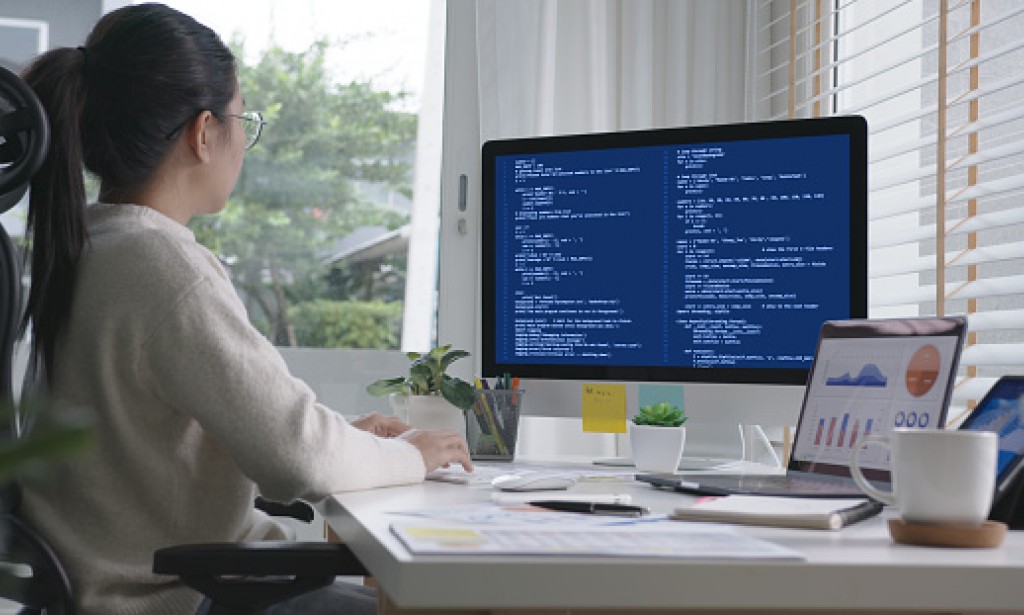 data science is becoming the future of the business and development industry. People were not initially aware of it. But now it has become a craze to be a data scientist.

Millions of people are joining institutes to train people for becoming data scientists. Thus, you can say it as a career selling likes hotcakes.

Data science is becoming the need of the hour for every aspect of life. For people who are owning businesses or companies from health to daily lifestyle, all they need is the aid of data science. Thus, it is one of the best and high demanding careers that won’t let you be unemployed.

Unlike the other employees, you might not get bored because of a single-term job daily. Being a data scientist, your eyes go round and round on a variety of projects from health, business, and multi-spectrum objects.

As data scientists are the root of a company and help them grow. Thus, they become the most charging employee of the company. An average estimate shows that data scientists may get 94280$ annually salary.

Working in the field of data science, you also win a community of scientists that helps you and guide you. It’s a rumor to say that you get alone and it may become harder to work on all the aspects alone.

Unlike the controversies regarding data science and the myths associated with it, there are some broader things that you need to be on board. People who are expecting it as a similar role to the marketing manager and project head, these are the myths only.

So here are the skills that make one a sharper and efficient data scientist;

A root of a company project and the reason behind their success couldn’t be successful until he/she knows the programming. Yes, it demands the basics of R, Python, and Julia to leverage them for the manipulation of data before making an analysis. One can learn all these languages either from an institute or specifically searching for YouTube lectures.

The second most important skill that makes a data scientist exceptional is understanding of business strategy. Because if one can’t specify the business problem statement how he/she can utilize the buds of data for its enhancement and business success.

What makes data patterns easier to understand and breaks them into analysis stages, the mathematics. In mathematics, the core branches like linear algebra, probability, statistics, and calculus are required in data science operations.

The data scientist also works with databases and queries creation in database and analysis. Thus, they need a programming language that makes it easier for them. Therefore, learning SQL helps a lot for all emerging data scientists.

Knowledge of utilizing these two software and their role in big data management is necessary.  People who are new to data science, don’t know that how big data becomes problematic that keeps on updating and changing over time. Thus, to have the best analysis and manipulation of data, one needs to have hands-on Hadoop and spark.

The step which comes after data analysis is data predictions and informed decisions. These actions could only be made if the computer is stuffed with the latest data and its operations are automated. Thus, machine learning basics should also be covered by the data scientist to ensure the smooth flow of data.

A data scientist doesn’t only perform his duties for the betterment of the company on his own. One needs to make the decisions easy to understand for their CEO or clients. So, the process of converting raw data into an ease of understanding form is called data wrangling. The visualization covers all the methods and tactics that could be used to make data displayed on graphics and in quantities.

Finally, these are the skill sets that one needs to utilize for becoming a data scientist. Though it’s a harder job and needs a lot of mental effort to get on results. But this could be done in a shorter period of time. As most of the operations are performed by the computer. This is how it is said to be the as sexiest job in 2021.