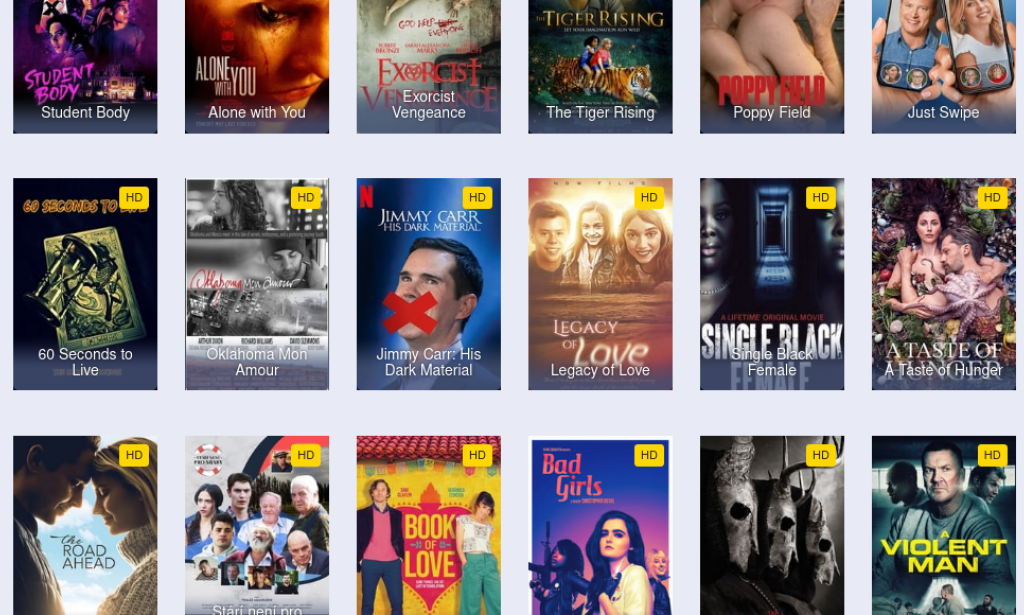 Movies are a vital part of entertainment and we are hanged with them. I can surely say that there is no one who didn’t watch a single movie yet. It helps us refresh from boring working routines.

There are different movies genres but one which I like the most is adventure movies. Adventure movies raise another level of curiosity and the interest to watch the whole movie. This is why I always make a search for finding best upcoming adventure movies in 2022.

Today, in this piece of writing, we are going to discuss some best of the adventure genres. Also, I will try my best to explain to you some of their storyline details.

So let’s start with it;

1) Aquaman and the lost kingdom

Aquaman was the very first movie of DC films that break the records of the box office. That movie make business in crores of Dollars and everyone liked the character of Jason Momoa as Aquaman.

This story was adventurous and full of action but there was also some toast of morality. In the coming part “Aquaman and the lost kingdom” the leading role Aquaman struggles to protect his planet Atlantis and also other planets.

It gives a gesture toward a massive adventure and action this time. And we are also looking toward a greater villainous pitch in the story. It is expected to be released on 16 December 2022 this year. So wait and watch the best of adventure.

Jurrasic world Dominion is the third movie of the series of Jurrasic World. It is continuing from the very first movie of Jurrasic Park. The main story continues from developing dinosaurs and then protecting them.

This part is also comprised of dinosaurs' protection and preparation in technological experiments. But this time you will get to know what happens if technology goes into bad hands. Where technology brings nature and life, it could be devastating.

So, wait to watch this movie in June. You can watch its trailers and estimate how amazing it is going to be.

Shamshera is an upcoming Indian adventure and action Movie. There is a thundering teaser to watch, click down on the video.

The movie casts Sunjay Dutt, Ranbir Kapoor, and Vaani Kapoor. The leading role is Shamshera and played by Ranbir Kapoor.

The thrilling teaser is making everyone talk about this movie. It could be somehow greater than PaaniPutt the last movie of Sunjay Dutt. Some are predicting it to be the story of a Hero at the time of British ruling.

So, watch the teaser, and let’s wait for the movie to rock and roll in the theaters. It is expected to be released on the 22nd of July 2022.

Bharamstra is another Indian adventure and action movie that is capturing social media attention. This movie is discussing some supernatural powers that can make a common man a superhero.

This movie talks about the rising of human eternity. There could be different series as by name Part one Shiva. You can watch the Motion poster and estimate the level of craze for this movie. It is expected to be released on 9-9-2022.

Avatar was the only movie in the adventure genre that rocked on theaters for the largest period. People loved that movie and make it a super hit.

This time there is a sequel to the first part with better production and characters creation. As the technology to draw those characters is now improved, thus you can guess the fun this time.

The storyline is also newly drawn and everyone will love this movie as well. This movie is produced by Disney studio and is expected to be released on 16 December 2022.

So here our list ends and I hope that these movies would grab some space in your movie list to watch this year. I have tried my best to add trailers for all these movies and make your experience even better.