The strongest warrior who never opened his words even when got blinded. He bear extreme torture, faced calamities, sorrows cured hundreds of soldiers! 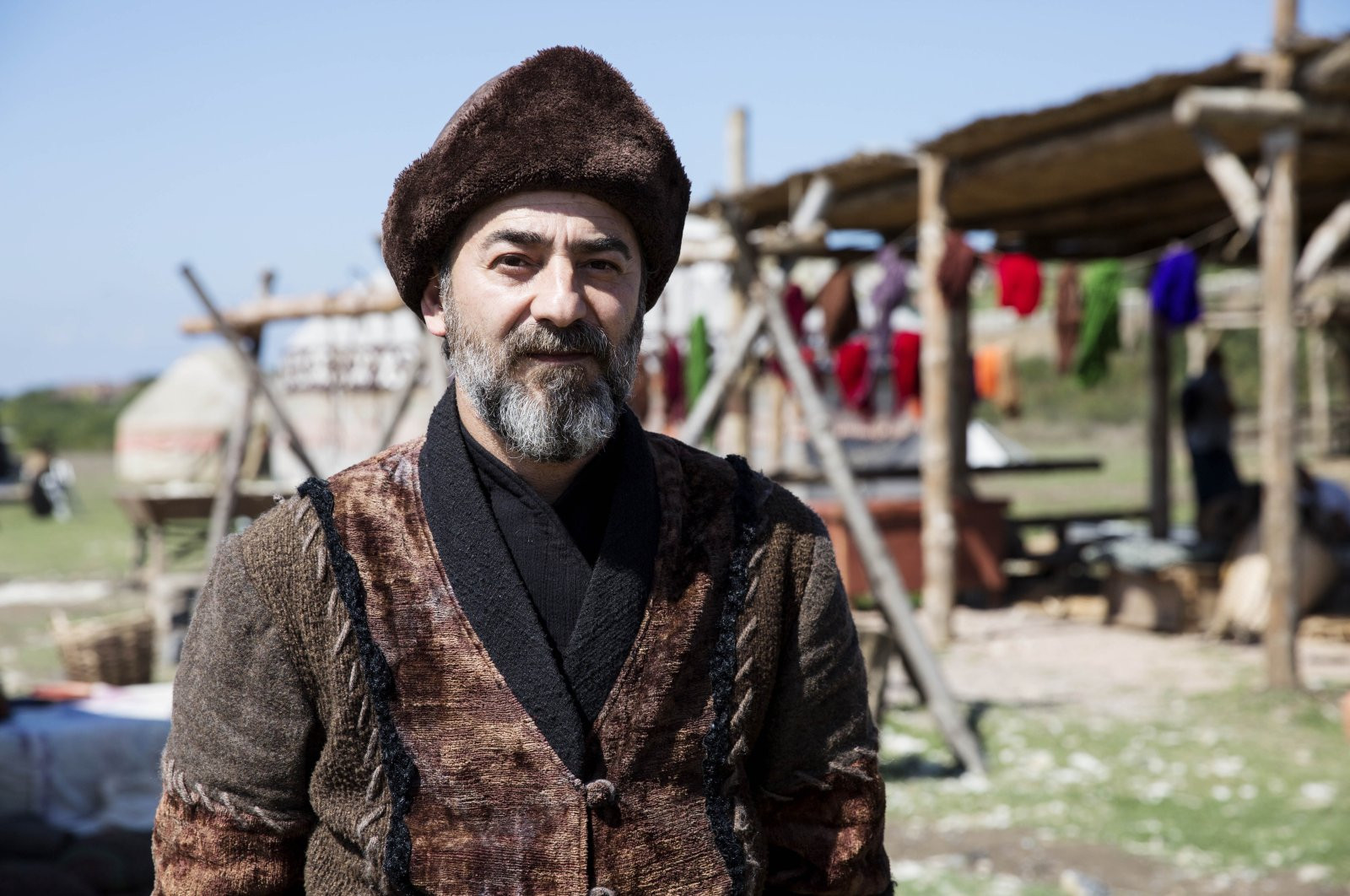 Yes, I’m talking about our favorite TV series actor Artuk Bey. The original name of Artuk Bey is Ayberk  Peckan, a 51 years old Turkish citizen. He acted in many dramas and series and remained the best of roles.

His role as a doctor in resurrection Ertugrul loved worldwide. But in real life, this straggler and warrior died by fighting against lungs cancer. He was ill of lung cancer for a long time and finally lose this battle and died. All the fans and co-actors are in deep grief and in shock at his death. His other fellow actors of Drama serial Ertugrul pay condolences on their social media handles.

let’s pray for the high ranks of our favorite TV actors.