A pathetic incident occured in Rawalpindi! A flower is ruined, smashed and dirtied with spots

Yes, I’m talking about the Islamic democratic Country of Pakistan. The crime rate, crualities and the cases of murders are suprising.

Every day, we got out eyes on such cases which are unbeleivable and made us feel shameful. I’m drowned in grief and sorrow when I got to know about the recent incident.

This was the murder of a 7-day old babe girl, a cute princess with attractive eyes shot dead. But do you know why it happened? Who did it?

Let me make it clear with a whole description of mentality in Pakistan.

Basically, the side areas and villages in Punjab still have the mentality of masculanity. They beleive that if they have more sons they are stronger and more evident in the family.

They didn’t like the babe girls and sometimes even do cruelities to them by toturing them or marrying them at early ages.

In this mentality the life of females also becomes challenging. She has to face the extremisim of his husband’s family. Many times we have reported such cases where the male family brutally beat the girl and then killed her for no reason. 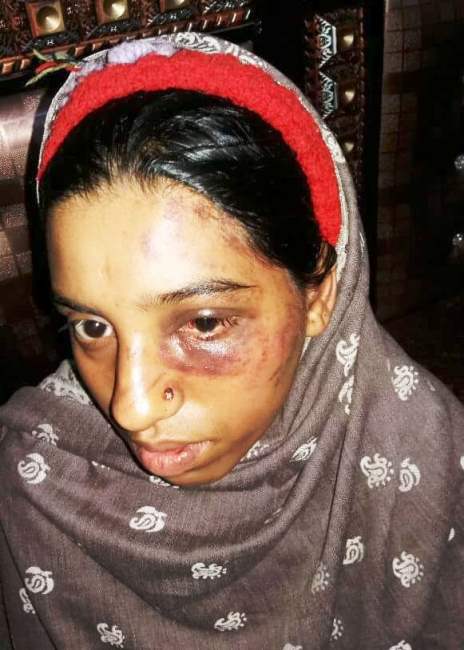 These things are creating animal nature in humans. Even a single wrongdoer makes everyone accused of that action. People start blaming the whole gender. And these are the things that force women to protests for their rights but it goes in the wrong way.

A recent incident was also relatable to the current cases but more pathetic in human history. This happened in Rawalpindi where a father killed her 7-day old daughter by firing 5 bullets on her body.

She was totally wet with blood and died. This news ruled the internet and everyone was furious and sorrowful for that mother. How she will be suffering from this incident and faced the brutality of her animal-like husband.

The case has ruled over social media and the government took notice of it. The police officials said that soon they will arrest the accuser and try their 100% to bring him to his end. let’s pray for the high ranks of that cute princess and patience for her mother.