The sexual mindset and mental intentions are increasing immensely nowadays. Especially in south Asian countries, people are getting more attracted toward sex instead of knowing the consequences.

Technology is impacting the mental attitudes of our youth. We are believing in online presence and relations than our family living with us in a home. We are spending most of the time online while ignoring our real relations.

This is why the crime rate of cyber-attacks, bullying, and raping is increasing with a higher ratio. Recently there were many suicide cases reported just because of this game PUBG.

It is becoming a virus for our society as children are getting intoxicated with it.  They are spending most of their time playing games and internet surfing.

Some are causing a mental disturbance and some are getting scammed. A similar case is reported in Lahore where a girl is rapped by his lover and his friends.

The victim is based in Karachi. She started chatting with that boy Haris on PUBG and then became friends. After some time Haris asked her to come to Lahore and he would marry her. 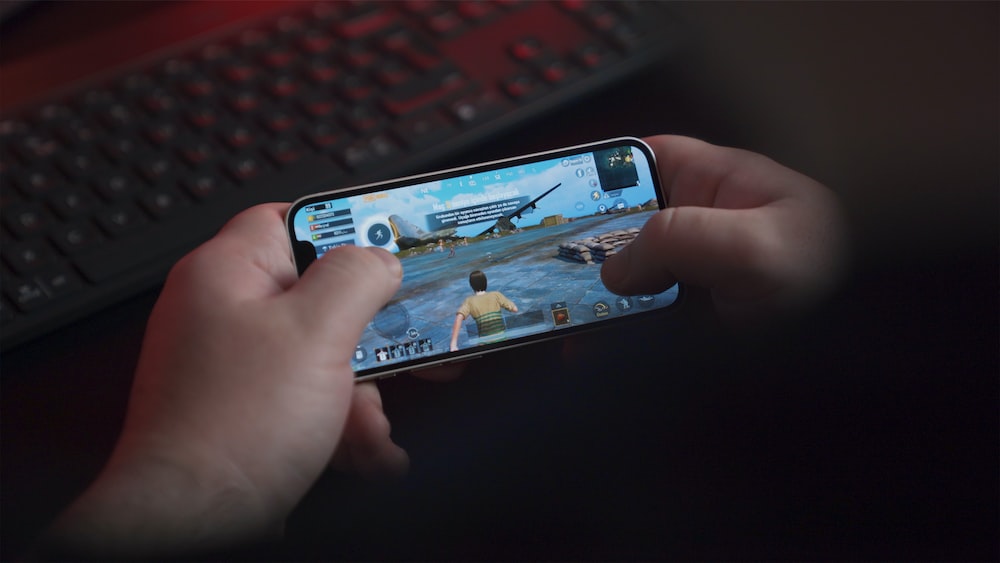 But when she came to Lahore, Haris took her to a hotel where she got rapped up to three days. After rapping Haris left her there and disappeared.

When she left the hotel and decided to go back to Karachi, the friends of Haris came to meet her at the railway station. They claimed to give her a job but they also rapped her in the car.

The girl tried her best to escape from there and filed a case against the accusers. Police started investigating and making raids to arrest the accusers.

The case turned astounded when the police asked the girl to do a medical checkup for prosecution. The girl denied to proceed the suit and also asked the court to stop the police from forcing her for medical examination.

Though the girl denied proceeding with the case but maybe the court and media execute this case. The mean of discussing this news today is to warn all the girls that no one is loyal to you until Nikahfied to you.

Don’t make lame relations from social media networks. Though playing games is not bad but prevent yourself from making relations with the opposite gender. The time is not fairer to anyone, thus don’t believe in fake claims and promises. So protect your honor and your family’s honor by portraying some personality limits.